Dear Members of the Derby and Sandiacre Canal Trust/Society,

Welcome to the latest edition of the newsletter.

This month’s update is being ably covered by Society Vice Chairman, and Trust Director, David Savidge.

Gary has already sent out his email about what is happening at the cottages to the jolly band of volunteers working there.

The ‘gardening party’ on Wednesday will be at Station Road in Borrowash, behind Manor Road, continuing with the tiding up on the canal route towards Spondon, so come along with your loppers, rakes and saws. The Sunday Working Party will be at Draycott to continue with the Balsam Bashing and bramble clearing. Stout boots for stomping and good gloves for the bramble. All the fun starts at 9am on both days.

Over the last couple of weeks our new ‘Forestry Team’ have been out and about sorting out fallen branches. These included a large oak branch, from a tree that does not belong to us, that fell across the canal path at Longmoor Lane in Long Eaton.

For those not on the circulation, please email info@derbycanal.org.uk to get added and find out where we are going each week.

Again there are lots of things happening. Committees have been meeting virtually to discuss and agree action on various site. These include the current sites and projects and some future one. I don’t know how Chris Madge fits it all in?

One highlight, that you may have seen on our Twitter or Facebook pages is that we have had a special personality record the commentary for the trip boat. Boating and canal restoration enthusiast David Suchet, has recorded the commentary on a barge in one of the docks in London. Some pictures from the day can be shown to the right.

The trip boat has now had all the electrical parts fitted and is awaiting the internal fit out of panels and seats.

Derby City Council are about to start on a new cycle path from the ASDA island in Spondon to the Spondon Bourn at Borrowash along the route of the Derby Canal. We have been able to convince them that the initial design isn’t good for the future restoration of the canal. The path, on our land, will be limited to the original towpath width and along the side of the canal, while the path of DCC land will be down the middle on top of the surface. At Spondon they wanted to go through the middle of the winding hole we dug out a few years ago, but have now agreed that it will go round the side on the original towpath.

Work on the canal dig out at the Wheeldon site in Spondon is on hold, but we do some pictures of the current dig-out there to the right.

At Borrowash, the working party will be behind Manor Road at Borrowash tiding up the hedges and trees to help us mow the grass better. On the east of Station Road a small team have been cutting down the tree stumps on the path and repairing the surface to make it safe to walk. Borrowash Btm lock is also having the gardening treatment with mowing and weed pulling to bring the area under control. We are still having problems with sewer manhole cover below the lock, when we have heavy rain, and we are awaiting STWA to come up with a solution.

At Draycott we have now had the Water Vole survey in and we have employed a specialist company to arrange for their removal to allow the diggers in in September.

The Cottages are progressing with Cottage 1 having the first fix by the electrician and plumbers. Internal stud walls are also going up to create corridors, bathroom and bedrooms. The rear yards, wall and path to the wheely bin store are going well. The old privy block is now complete, except for door, and we are looking at the yard and path around it. Adam and Anne have done a stirling job on Sunday and the soil and brick pile by the container has almost gone. Some pictures are available below.

We are looking to return to Sandiacre Bottom Lock soon. Rubbish and water is to be removed from the lock chamber before we can erect the scaffolding which is on order. This will allow us to investigate the lock wall by removing the soil above the repaired sewer pipe and the bulging brickwork in the north side wall. Watch this space for notification of our return.

As previously, you can see that we have a lot of work ahead of us. So if you that you are feel safe and would like to join us let Eddy know at coordinator@derbycanal.org.uk.

Sorry that this has ended up a bit longer than usual, as I thought I should mention all the sites on the northern section of the canal that we are working on.

Stay safe and see you all soon. 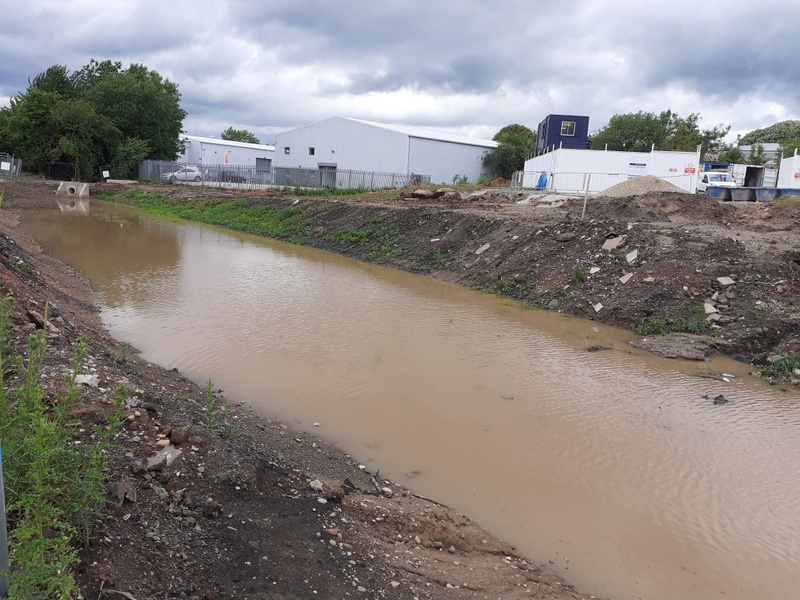 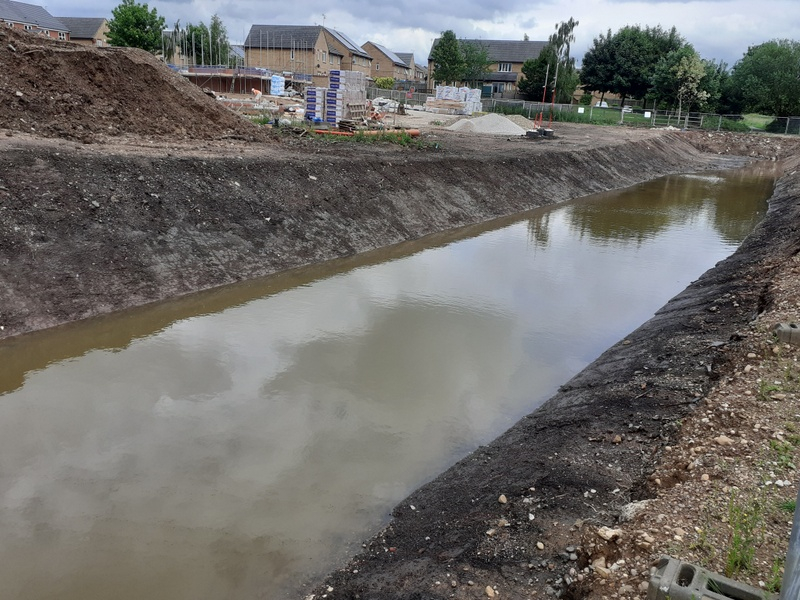 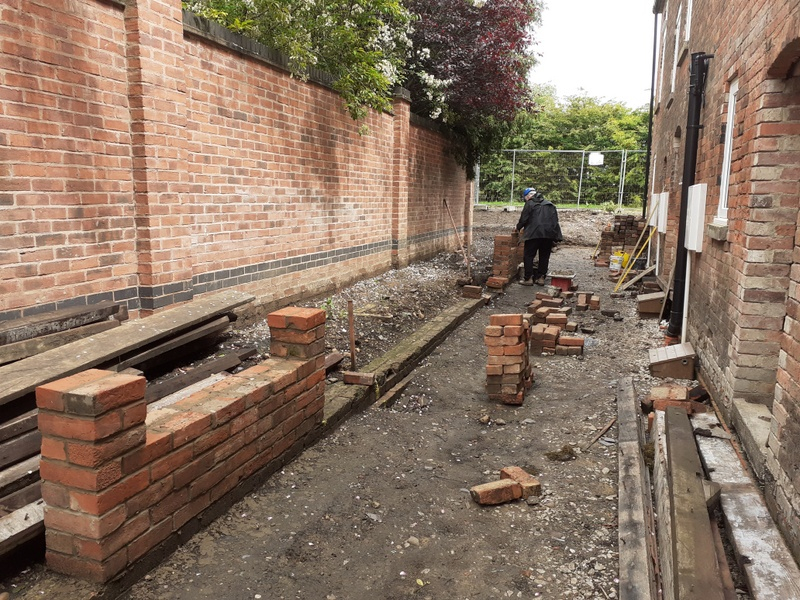 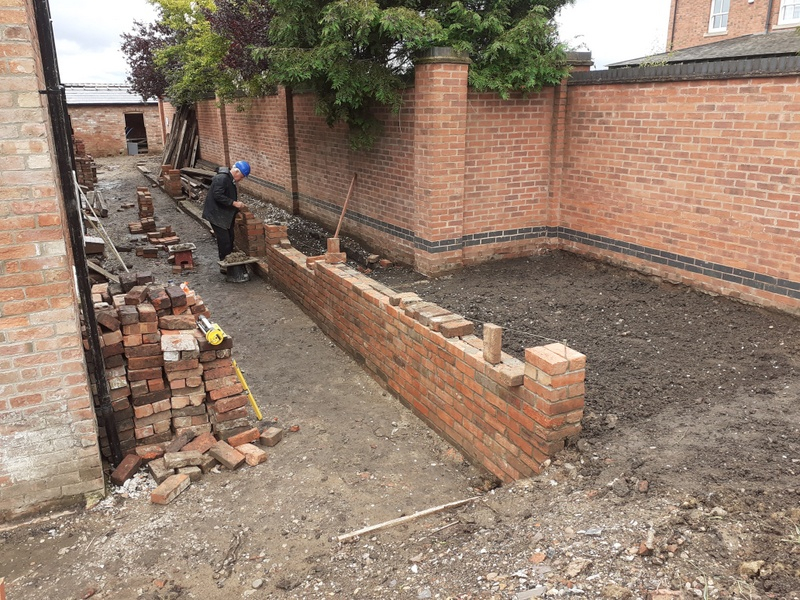