Derbyshire County Council’s Highways Department has a problem; and it’s asked for the DSCT to help.

In mid June thieves held up a local Coop, stole cigarettes, etc and then set alight their get away vehicle under a canal bridge over the infilled Derby and Sandiacre canal in Sandiacre. The bridge was quickly assessed as structurally unsafe for vehicles as the fire below it had raged at over 1000 degC. DSCT had completed the purchase of this section of canal track only 18 months before as part of the work to restore this section. Work has already progressed with the opening up of Sandiacre Bottom Lock only 800m down stream at the junction with the Erewash Canal by Sandiacre Lock Cottage. The Trust plan to continue this restoration by moving sewers (which cut through the wing walls) and reinstating the bridge on Lock Lane allowing entry to the Erewash Canal – perhaps their first stretch of water! After that the Trust will move onto the reinstatement of Sandiacre top lock. However an WS Atkins report suggested that to transit under a major M1 feeder road (Bostocks Lane) the second lock rise should be reduced. This would mean the canal passing at a lower level through the damaged bridge.

In a parallel development access to the new HS2 hub at Toton means that road layouts are being reassessed and proposals include one to downgrade Bostocks Lane to a no through road thereby allowing the canal much more flexibility in its level. Of course proposals like this are neither certain nor quick to effect.

However, the Council’s preferred quick fix to get the roads open again is to support the bed of the road by infilling, whilst they look for a better long term solution and replace the bridge.  The challenge for DSCT is whether to insist on a new bridge now. To do so would result in traffic congestion for many months and there’s no clarity of how the bridge should be designed given the uncertainty of levels. So DSCT have reached a compromise with the Council in which they will be allowed a temporary infill, whilst the Trust has a legally binding agreement to insist on a new bridge when it is ready. This should mean that the bridge can be designed to suit when levels are clarified and if the level is lower it would allow the Council  to take out the hump in the road.

Chris Madge, Chairman of the Trust said “We believe this approach gives us a better longer term outcome as it could help to overcome a major issue of levels and ensures a constructive partnership with the authority that will be critical to decisions on other road crossings in the County that will need to be addressed in future years. The County understands the value of canals and already works closely with the Chesterfield and Cromford restorations so we are confident that the outcome will be positive”

A copy of the Completed agreement is available here. 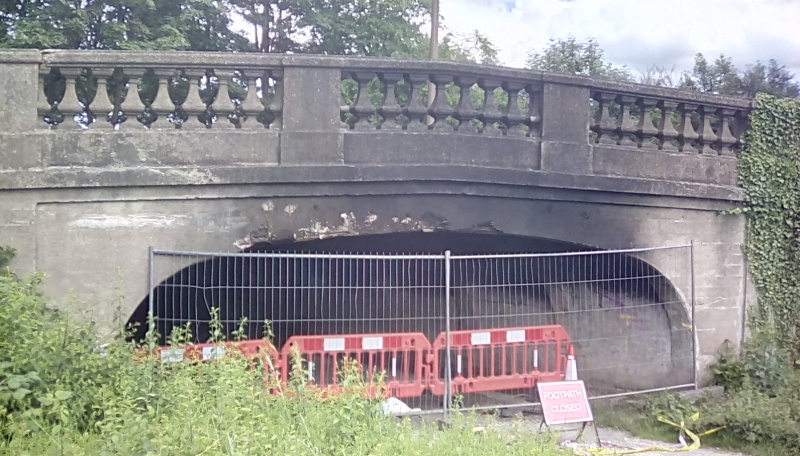 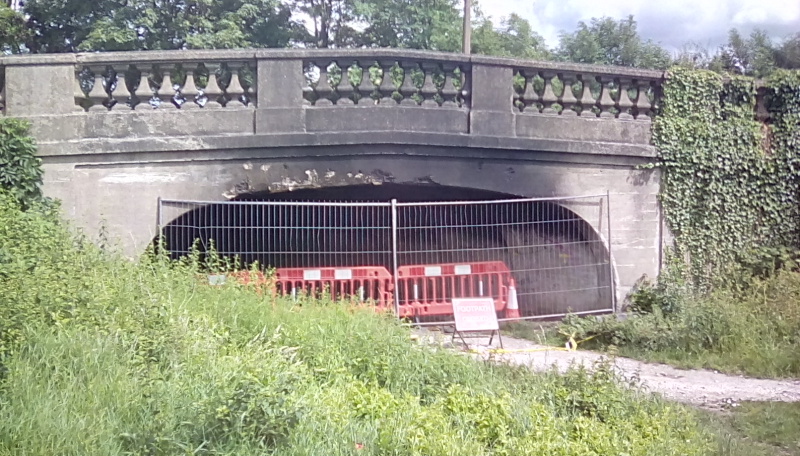 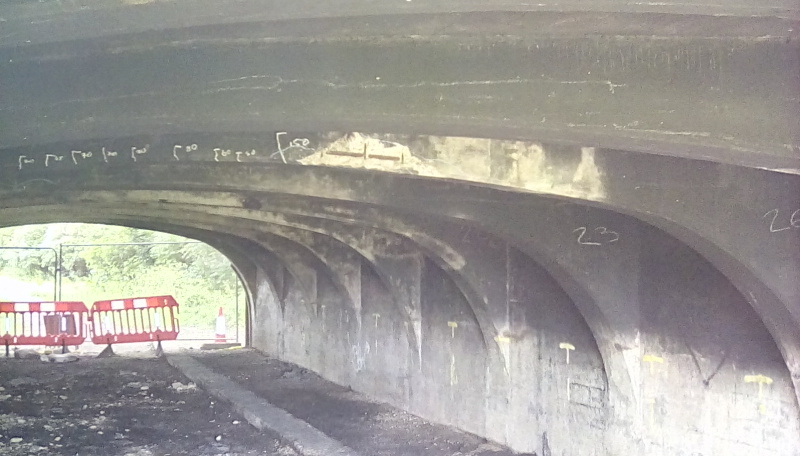 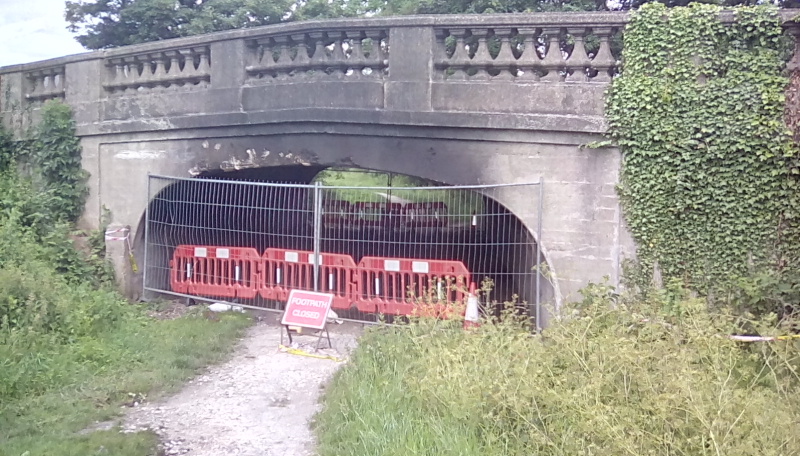 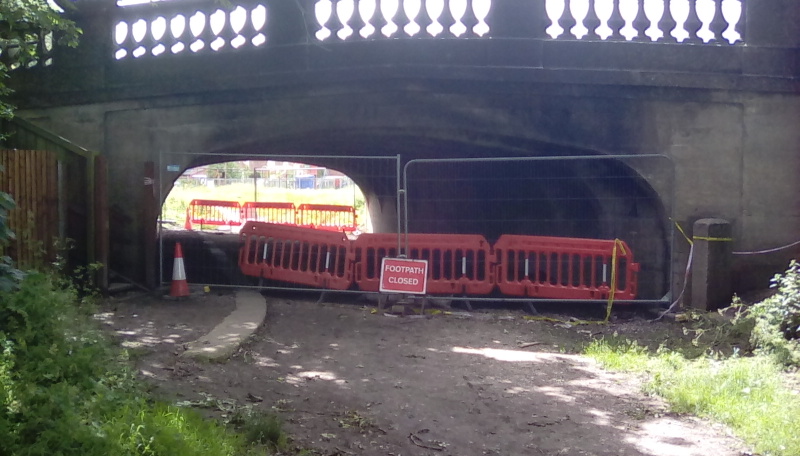 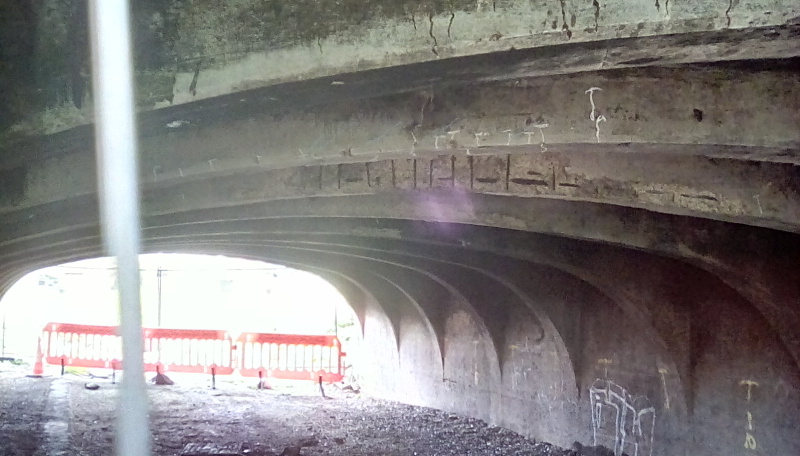