A new housing development in Spondon (being built by Wheeldon Brothers Limited) has recently broken ground, just next to the Clock Garages. In partnership with the Derby and Sandiacre Canal Trust (D&SCT), we will be building 300 metres of Canal to act as drainage for the new new estate.

As of Friday 15th February, D&SCT has been granted ownership of the canal line, and in support of the development we have begun to manage the portion of the canal line. Straight away, we’ve started work – clearing litter, overgrown patches of ground and removing some trees off of the canal line which will be dug out by the development. We’re working in earnest to get the required trees down before March, when the birds will start to return and will restrict our activities.

Once the canal line is rebuilt we will be returning the area to nature in a controlled manner, planting new trees and creating replacement habitats. In the mean time, we’re doing our best to create alternative wildlife accommodation – including a number of Bug Hotels (some may even say, Bug Resorts!).

Even from one day’s activity, we’ve got plenty to show for the efforts, including a number of fresh logs which are available via donation to the D&SCT.

Back to the Logs…

The fresh logs can be found about 200 metres west of the Rovings Drive access to the Spondon section of the Derby Canal Line. All donations can be made via Virgin Money Giving and goes straight to support all the of D&SCT activities. Some are quite large, so a wheelbarrow or similar is advisable!

A few images of today’s activities are below: 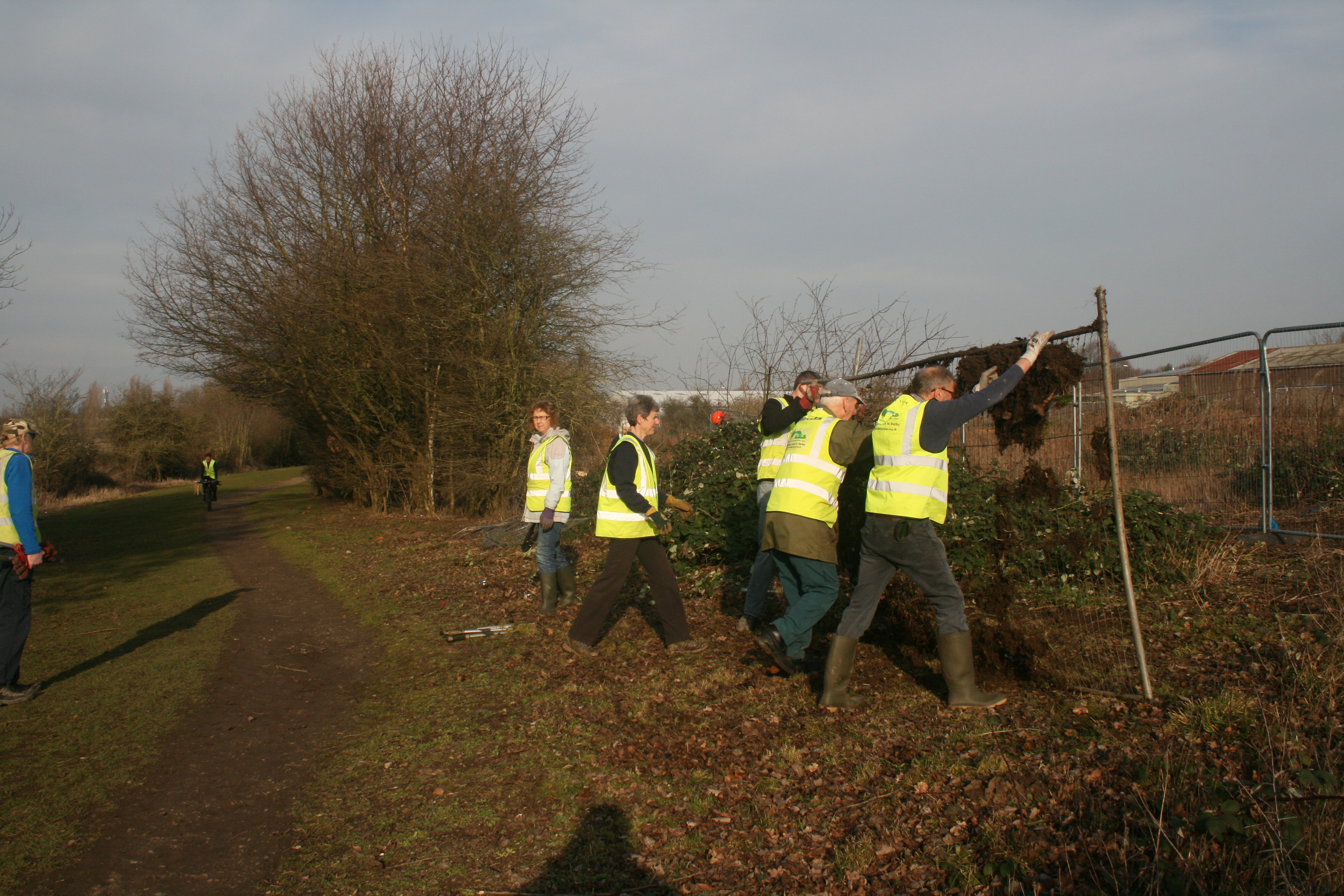 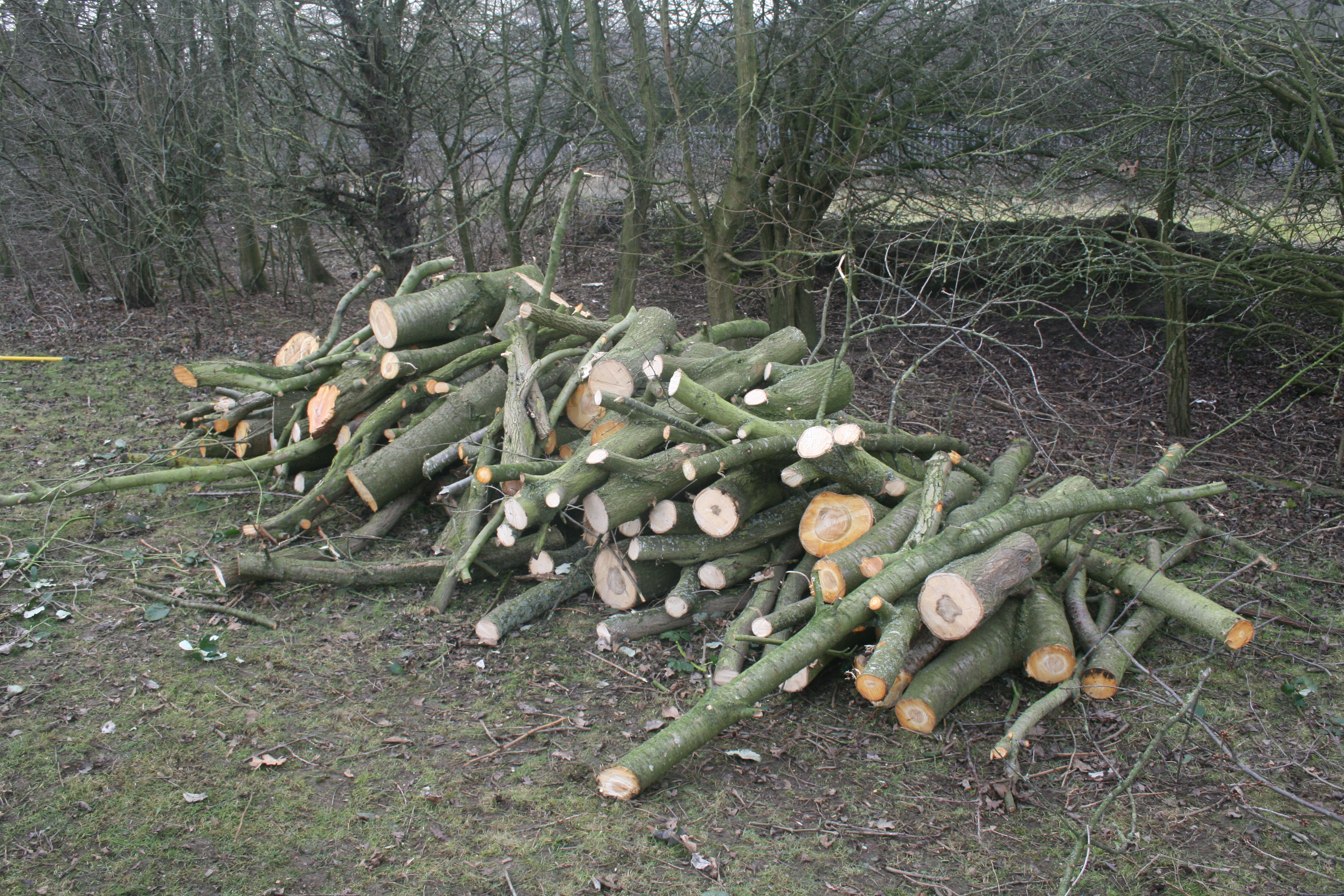 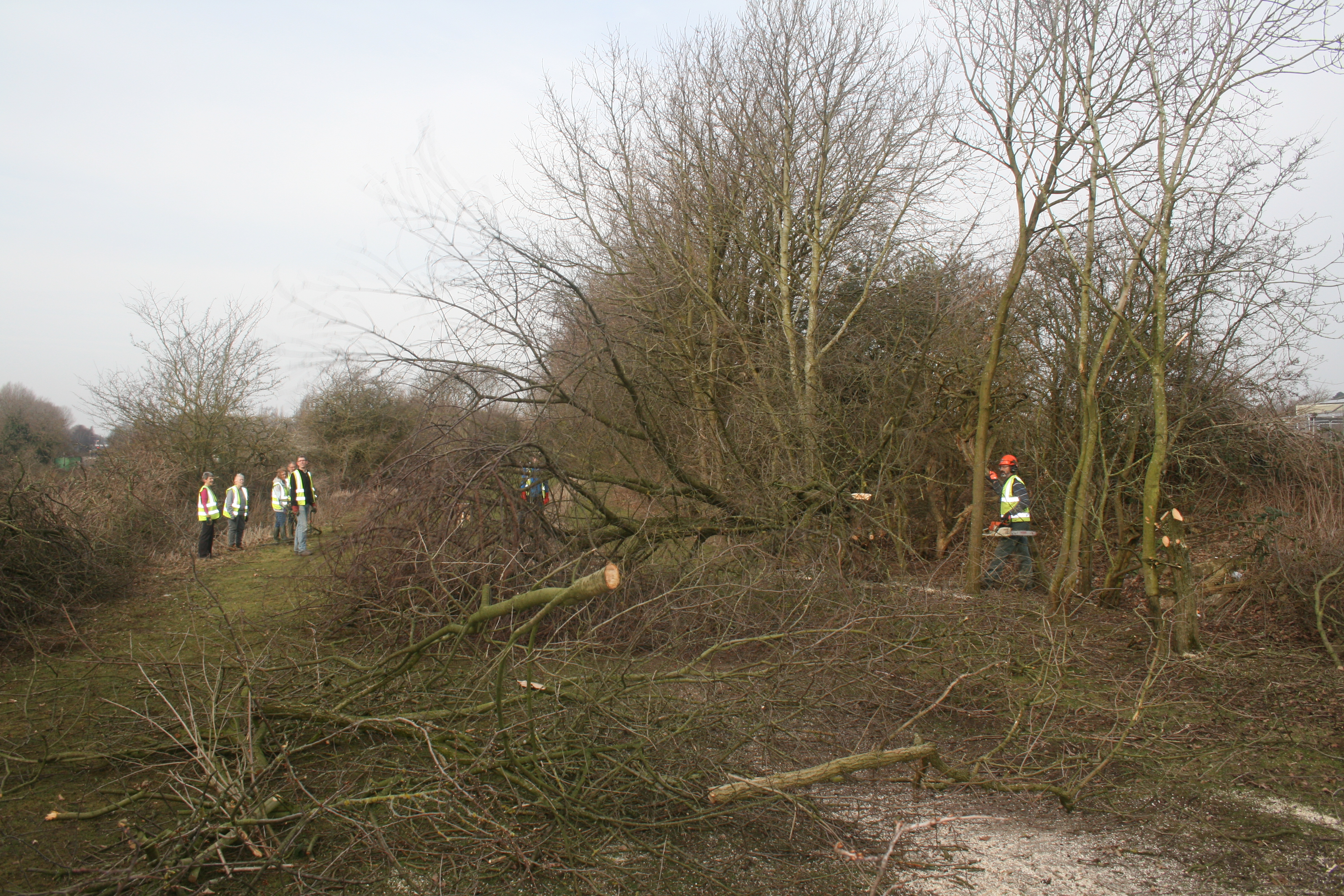 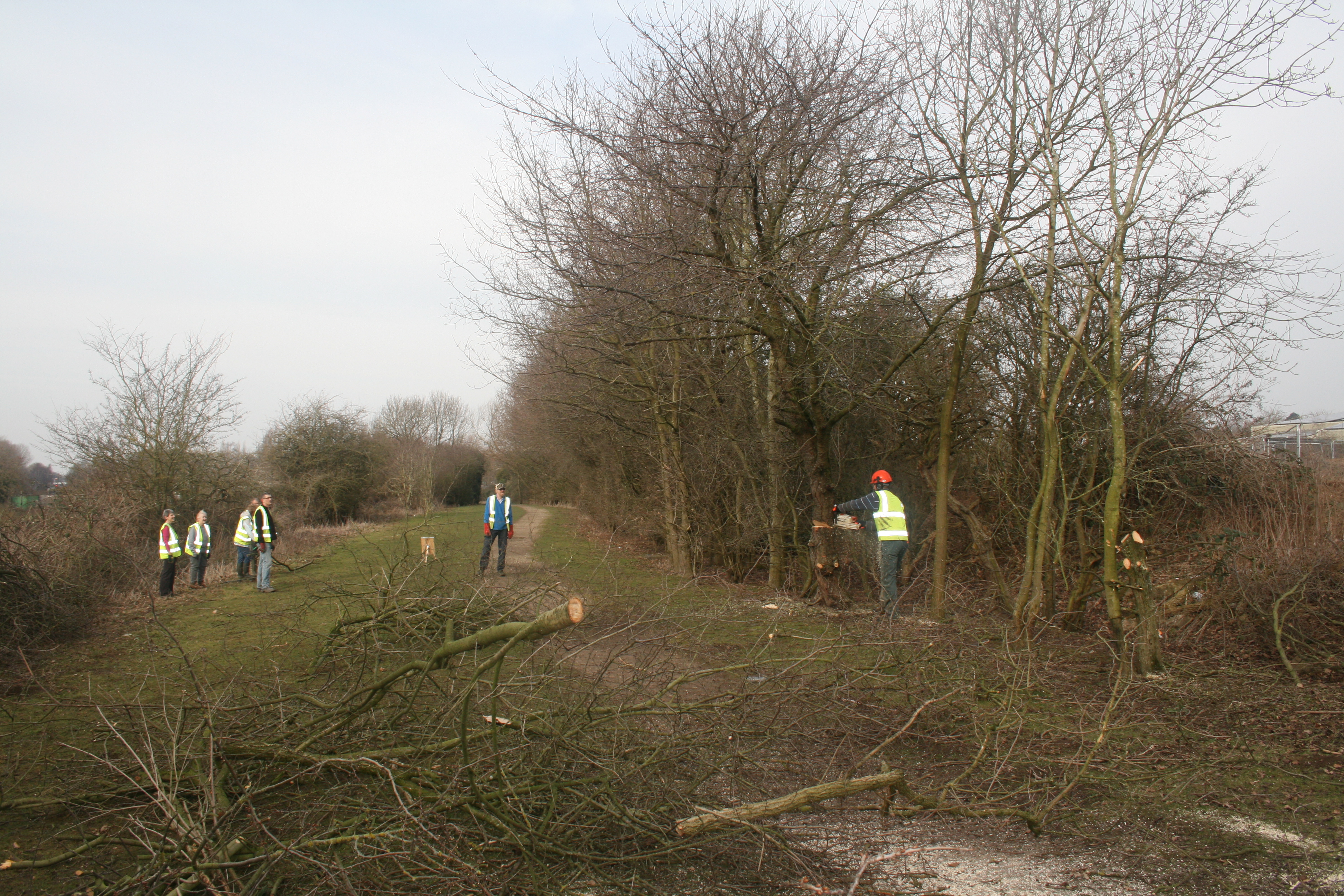 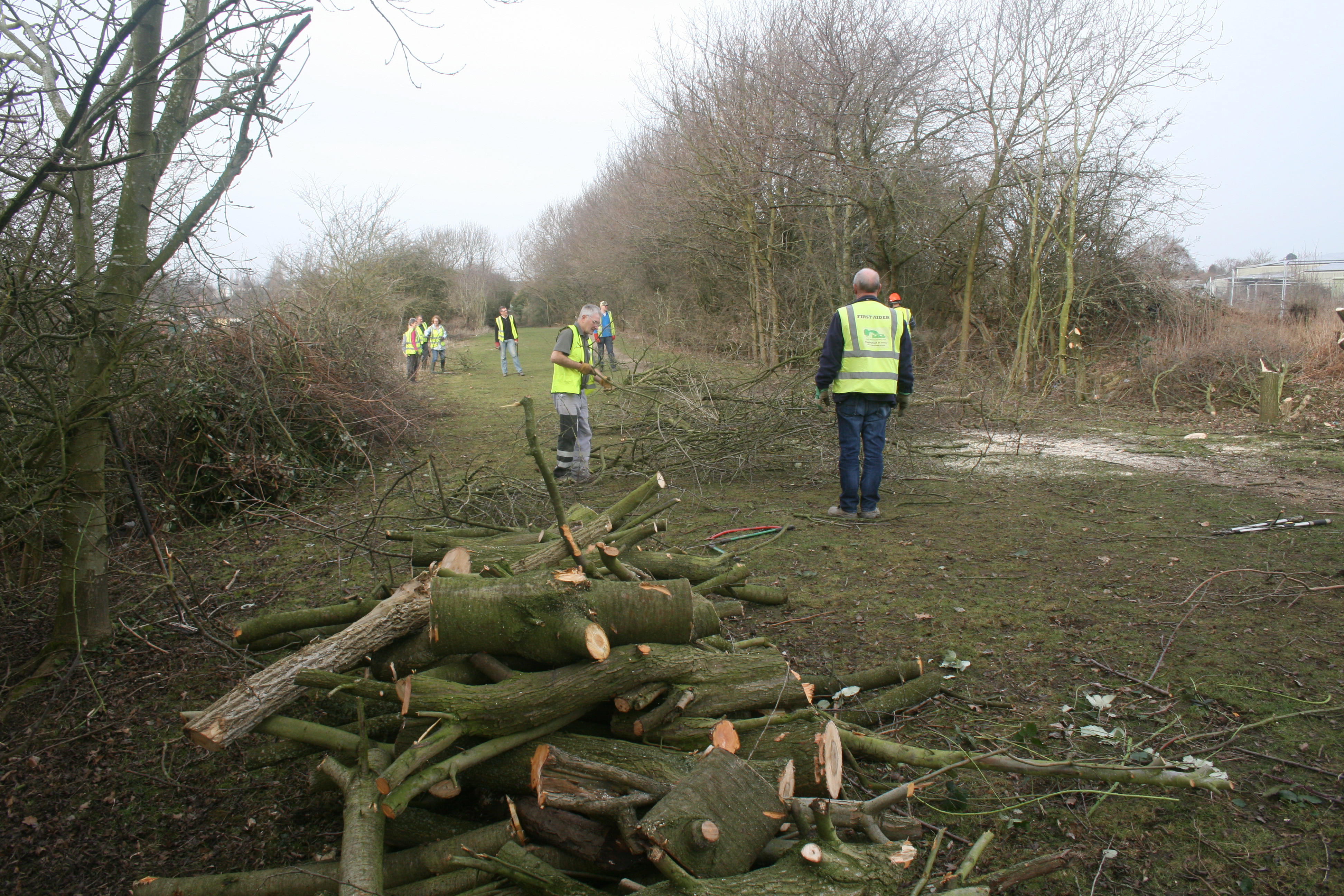