On the 10th July 2019, the Derby & Sandiacre Canal Trust held its first AGM to open to its members, following a change to the constitution earlier this year.

Hosted at the Royal Oak public house, Ockbrook, the AGM was well received by the members.

The Trust chairman,  Chris Madge, provided a general update to those present as part of the Trustee’s report.

The Trust treasurer, Chris Rees-FitzPatrick, provided a report describing the good financial health of Trust, and provided evidence of the annual audit performed by our Independent Examiners.

Following unanimous rounds of voting by the member’s present, all the Trustee’s were all re-elected to their positions.

The evening concluded with an discussion around the potential strategy for the replacement to Cockayne’s bridge.

A few pictures from the evening are available below: 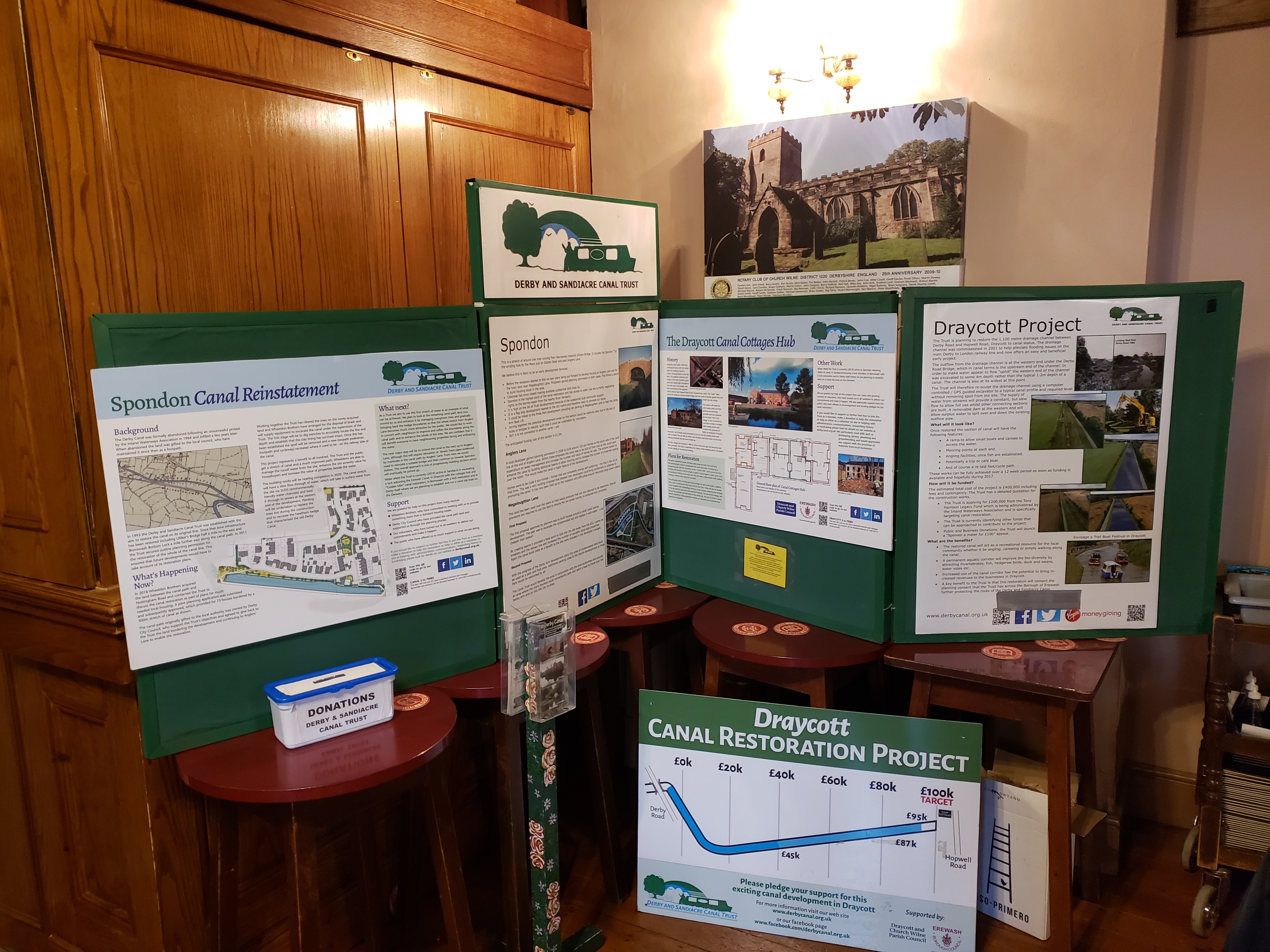 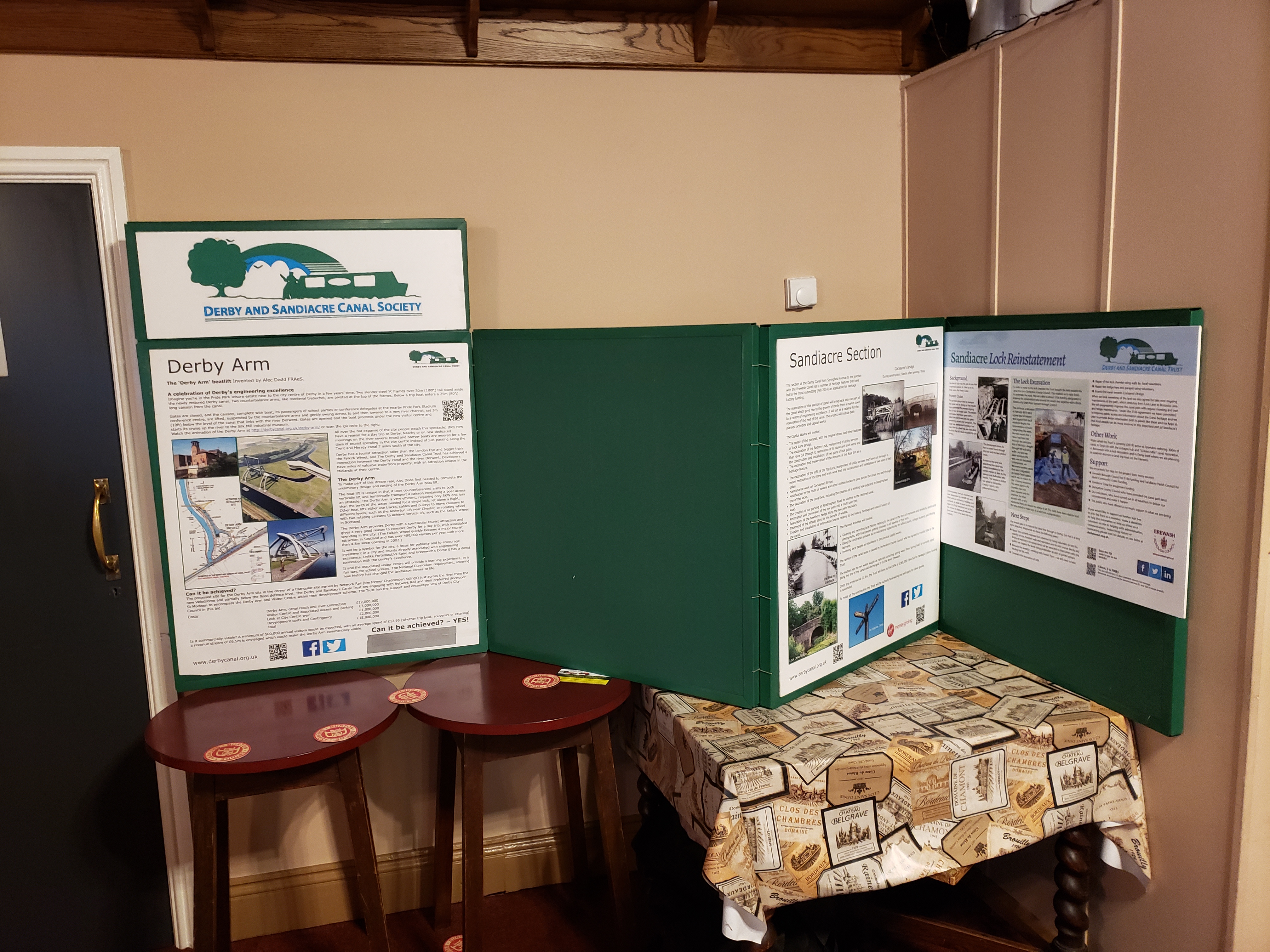 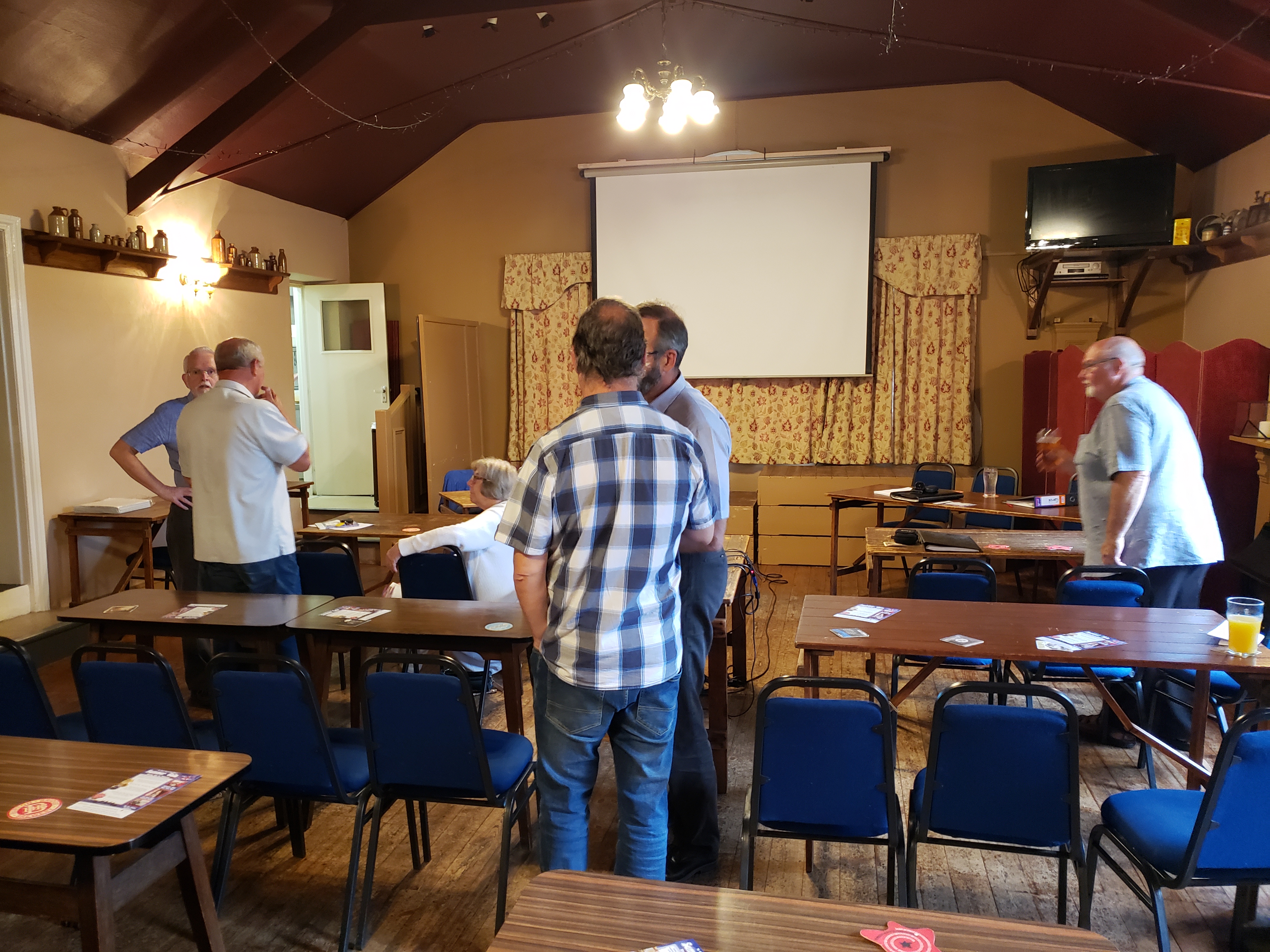 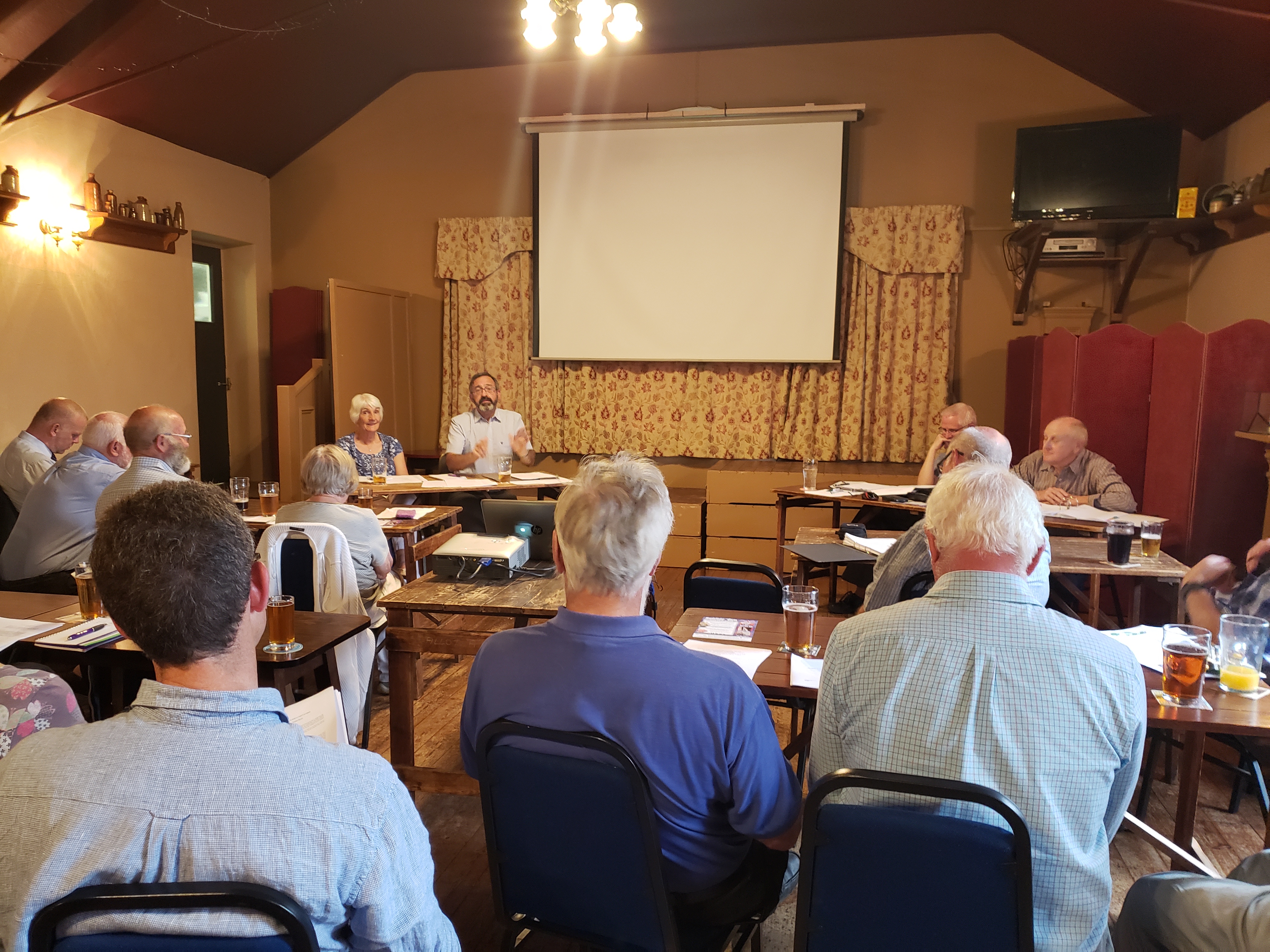