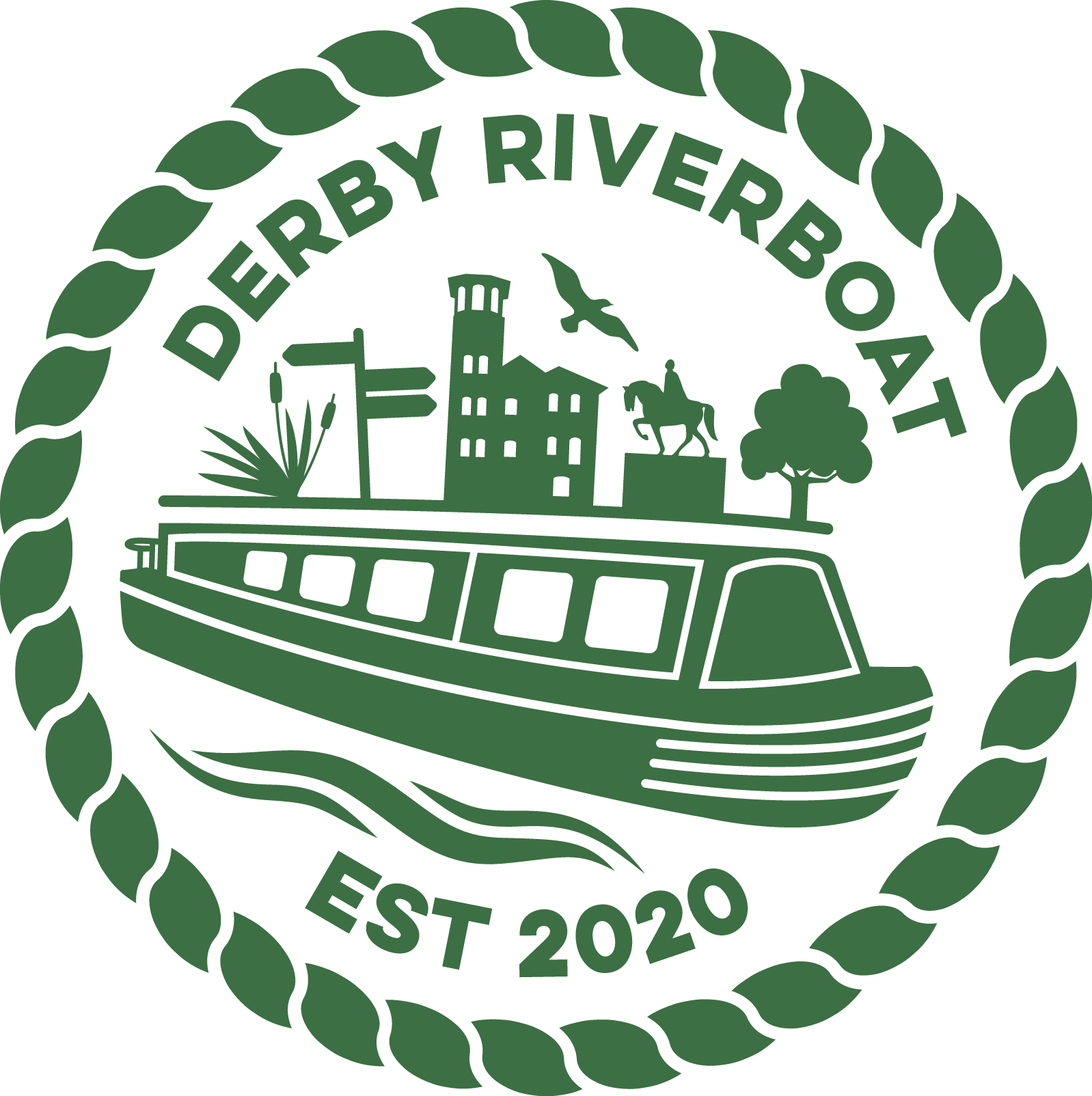 Launching onto the River Derwent in 2021

(special thanks to Duncan at www.albino-igil.co.uk for the Derby Riverboat render)

The Derby Riverboat will be launched on the river Derwent in 2021 by the Derby and Sandiacre Canal Trust. After the launch, the riverboat service will run each year between Spring and Autumn taking 12 passengers at a time on regular trips up and down the river.

Passengers will board the boat at Exeter Bridge before setting off on a 45 minute return trip up the river to Darley Abbey. An electric lift will allow passengers in wheel chairs to use the boat. Initially there will only be one boarding / disembarking point but this maybe expanded in subsequent years.

Customers using the boat will be able to listen to an audio commentary on the way up the river which is crammed with facts about Derby’s fascinating history and it’s exciting plans for the future. There will be on board refreshments and educational entertainment for children of all ages. Take a look at our trailer video below to find out more about the boat service.

Over a years’ worth of design work has gone into the boat and great attention has been made to making the boat as environmentally friendly as possible. The boat’s propulsion system is fully electric with the batteries being partially charged using on board solar panels. The Trust hopes that this will inspire local people to adopt electric vehicles and encourage local boat owners to convert to zero emission propulsion.

The Derby and Sandiacre Canal Trust aim to improve the customer offering year after year adding new features each season.

Please see our e-brochure for more information about the Derby Riverboat.

Construction of the boat started in October 2019 and was completed in November 2020. If you would like to see how the boat was built click on the construction video below.

If you are interested in being part of this project or joining our crew please get in touch via info@derbycanal.org.uk.

We are pleased to announce that the first boat in the Derby Riverboat fleet will be called “Outram”.

This name was put forward by Mr David Savidge who will receive free tickets to cruise on the boat once it is launched. The name Outram was selected as it celebrates the achievements and ingenuity of Benjamin Outram, one of the County’s pioneering engineers who designed and built the Derby Canal (which the Derby and Sandiacre Canal Trust are working to restore).

Benjamin Outram was born in Derbyshire in 1764; he built many canals and railways across England and Wales and was so well respected amongst the engineering community he became one of the country’s leading engineering consultants at the start of the industrial revolution. The Derby Canal is widely regarded as the pinnacle of his achievements especially as it included some innovative engineering concepts such as the 13 metre long single-span Holmes Aqueduct and the “Little Eaton Gangway” a tramway which cleverly extended the goods transport network to this essential part of the country and brought coal to the city of Derby and beyond. In 1790 he founded the Benjamin Outram and Company, later to become Butterley Engineering Company, to use iron and coal found during the construction of local canals and which was later to produce St Pancras Railway station and the Falkirk Wheel boat lift in Scotland.

We are proud that our first boat will carry the name “Outram” and maybe in future years can be joined by other boats on the river and the restored canal.

The ticketing page is currently under construction. The Derby River Boat is not expected to carry any customers until 2021. The boat construction is complete, and the DSCT will undertake a comprehensive test campaign in early 2021 to ensure the boat is ready to go. Tickets will not go on sale until we are confident that COVID-19 is on the retreat and we are able to plan accordingly.

First Outing on the Erewash

With restrictions reducing we finally had an opportunity to begin some “sea trials”  of Outram along the Erewash Canal (near to where the vessel was fitted out). We’ve added some pictures from the day below, to give a good sense of what it will be like to be aboard!

A gallery of the latest photos from Outram: 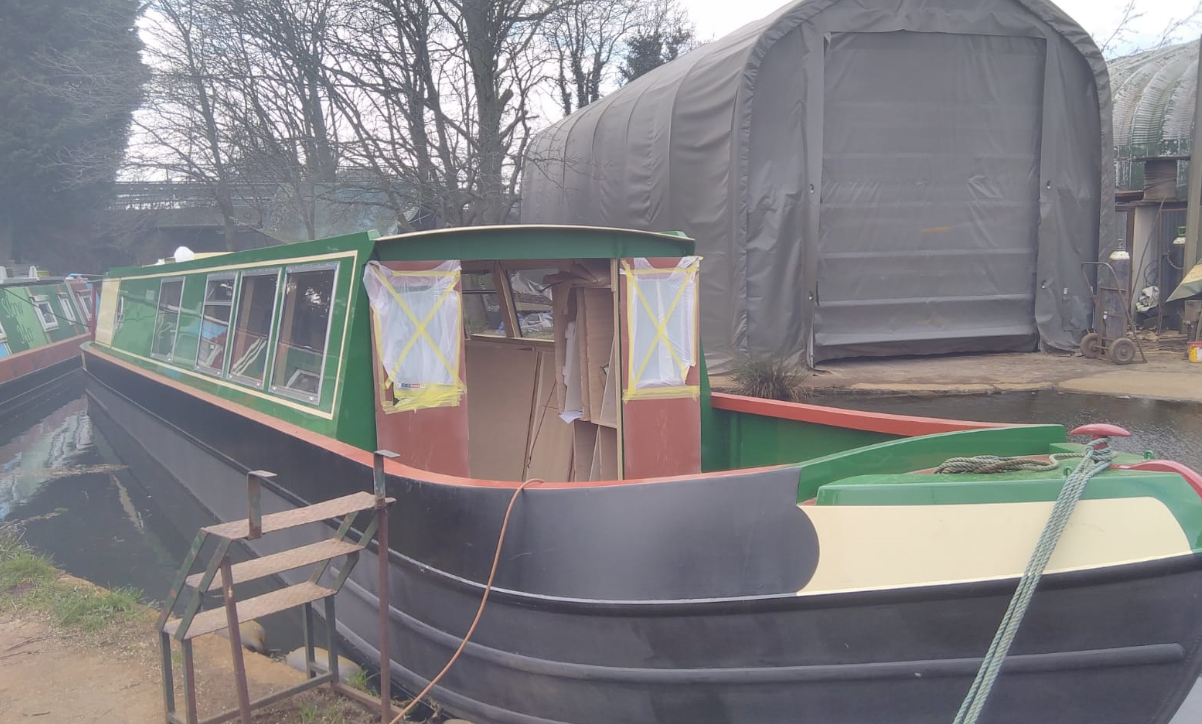 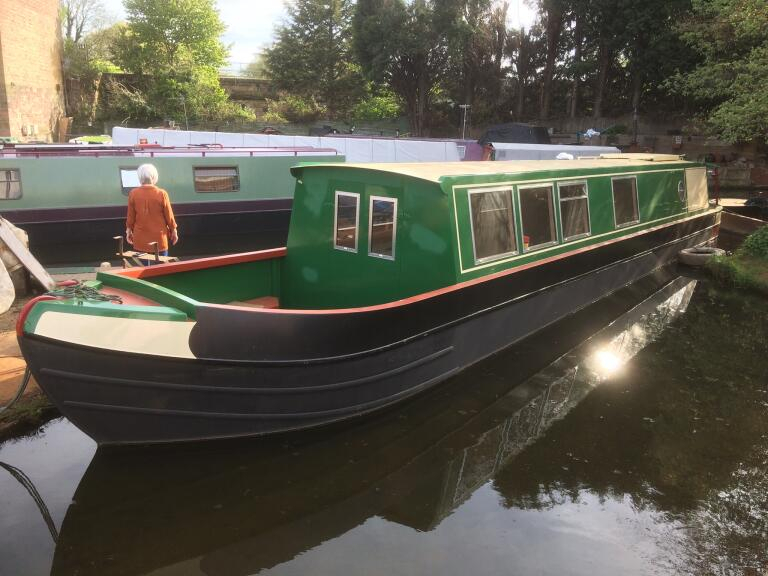 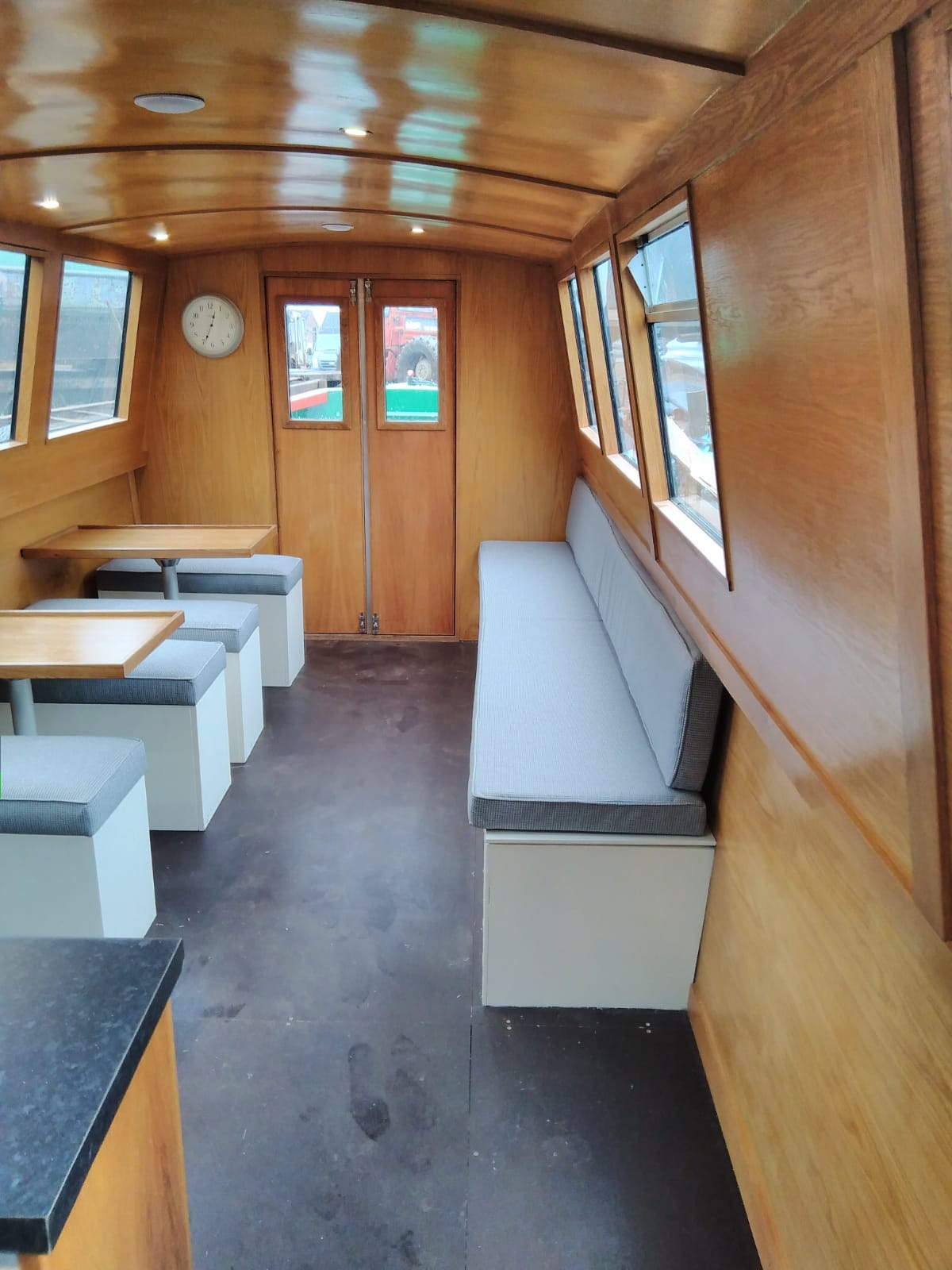 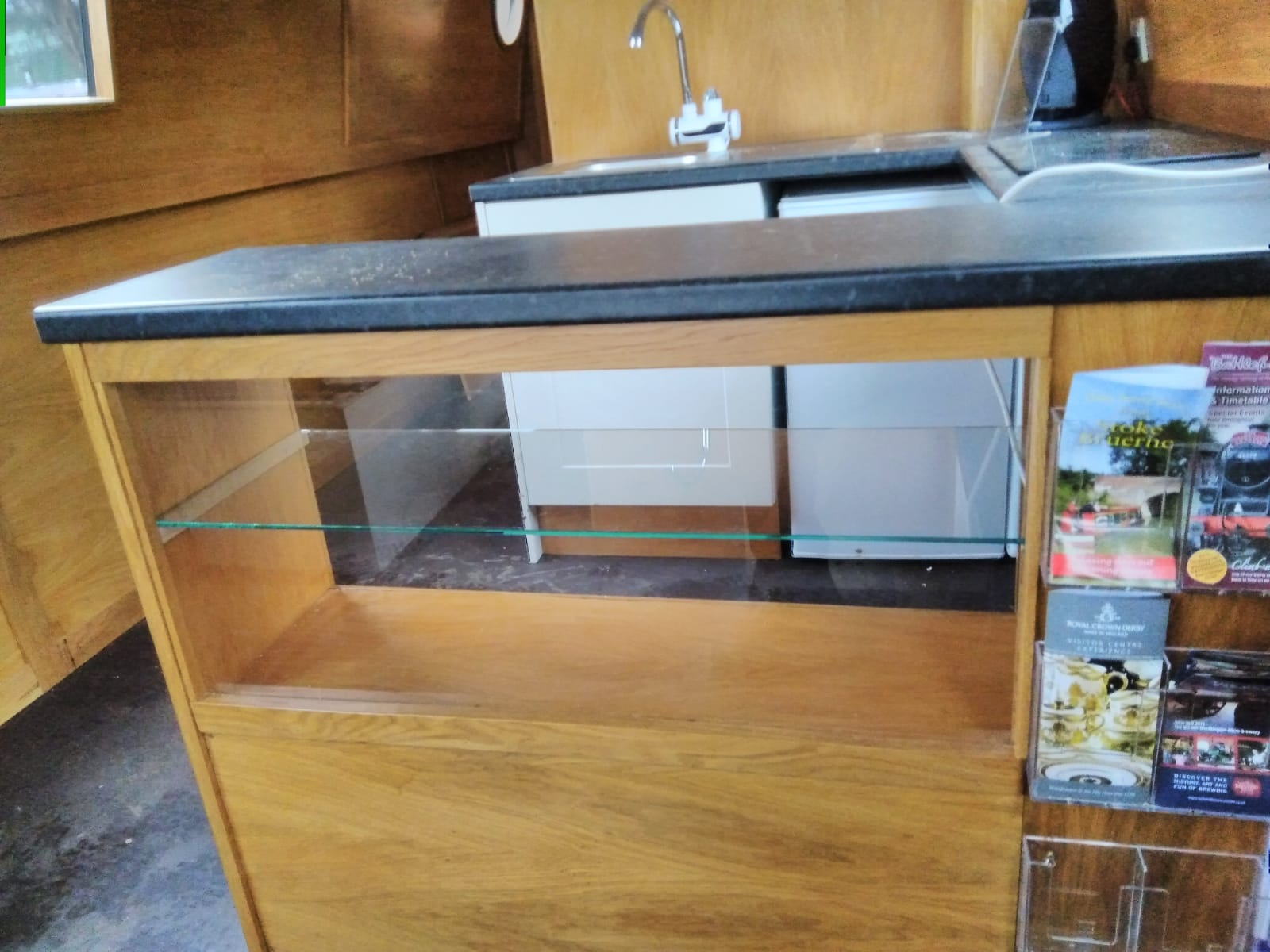 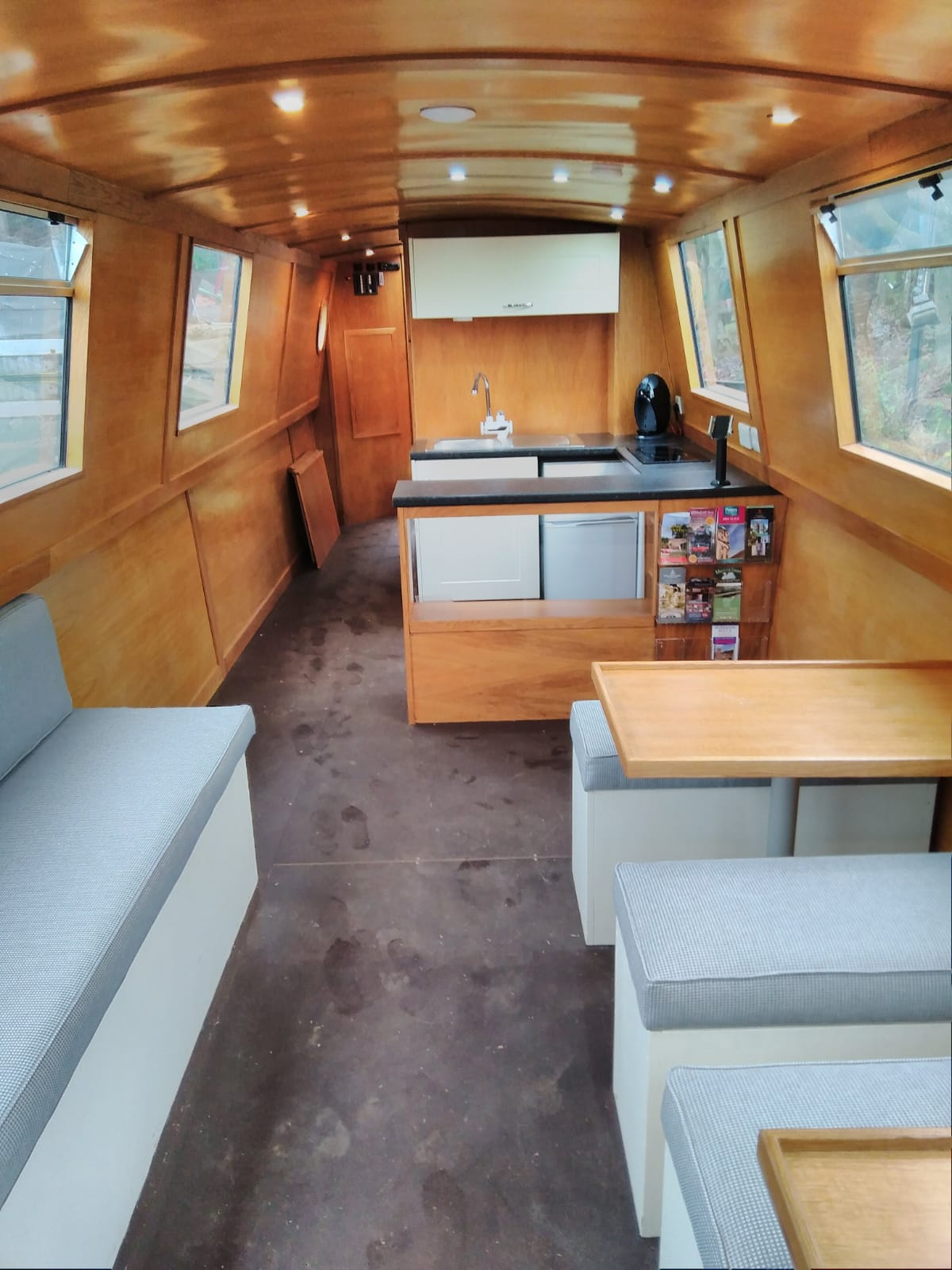 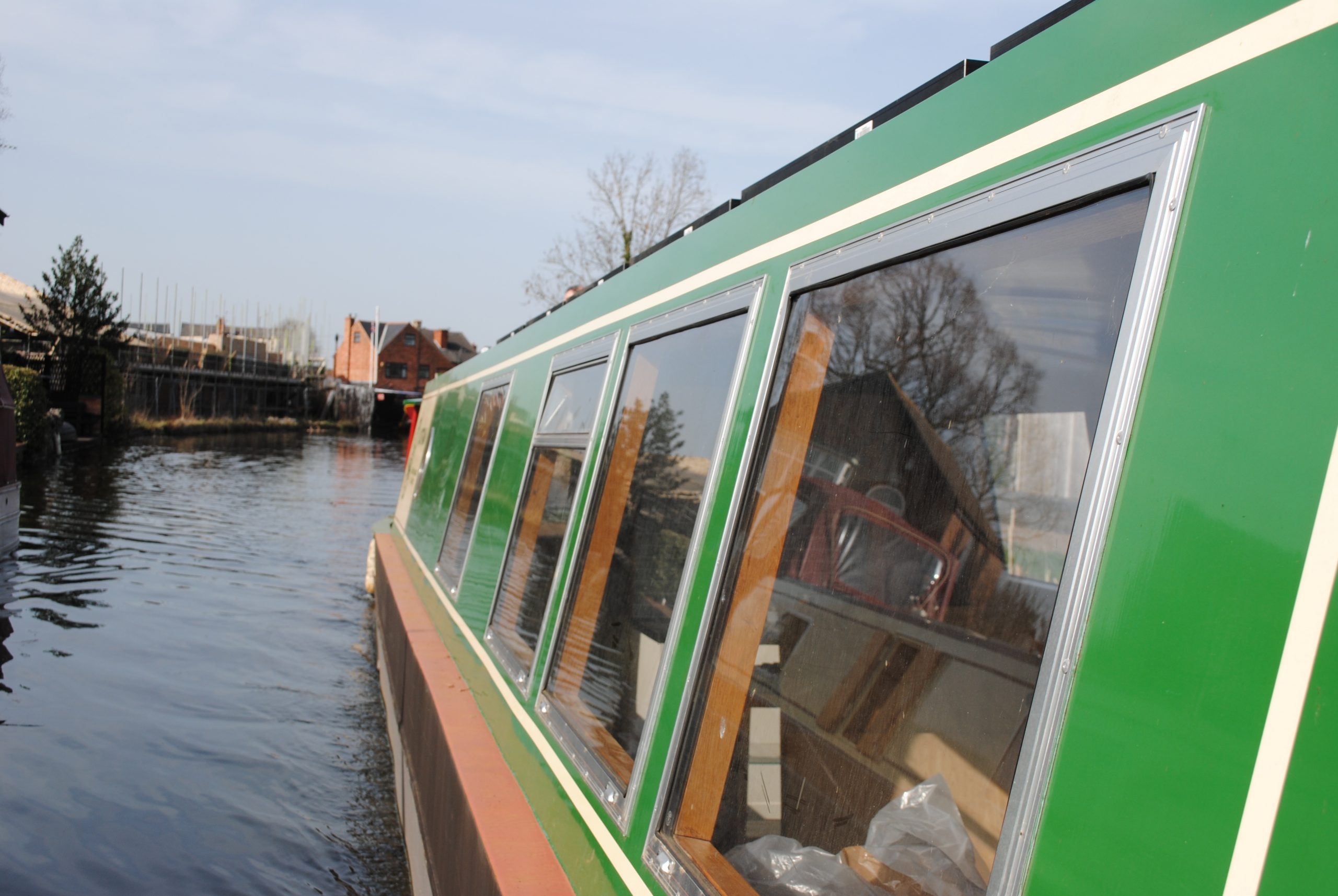 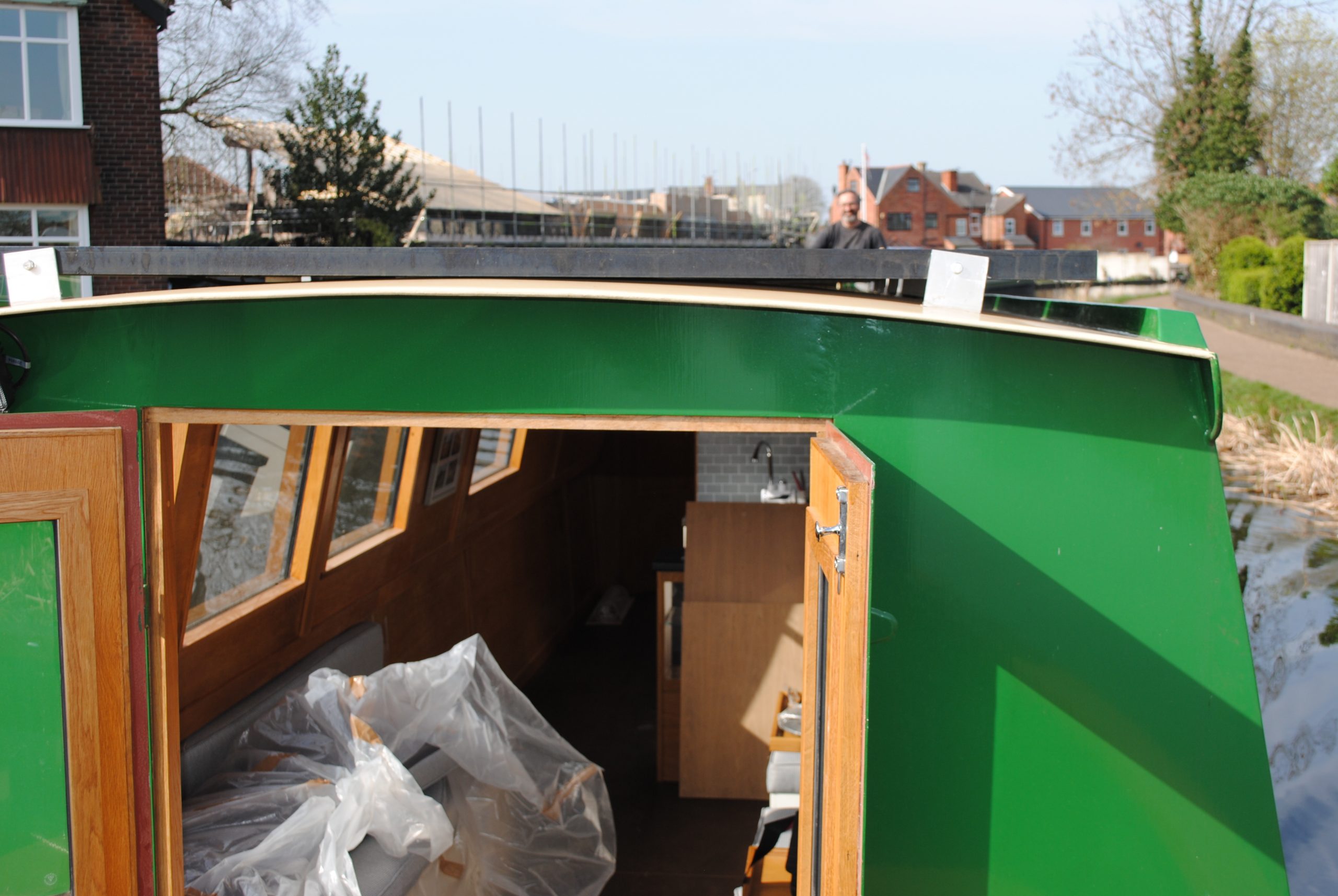 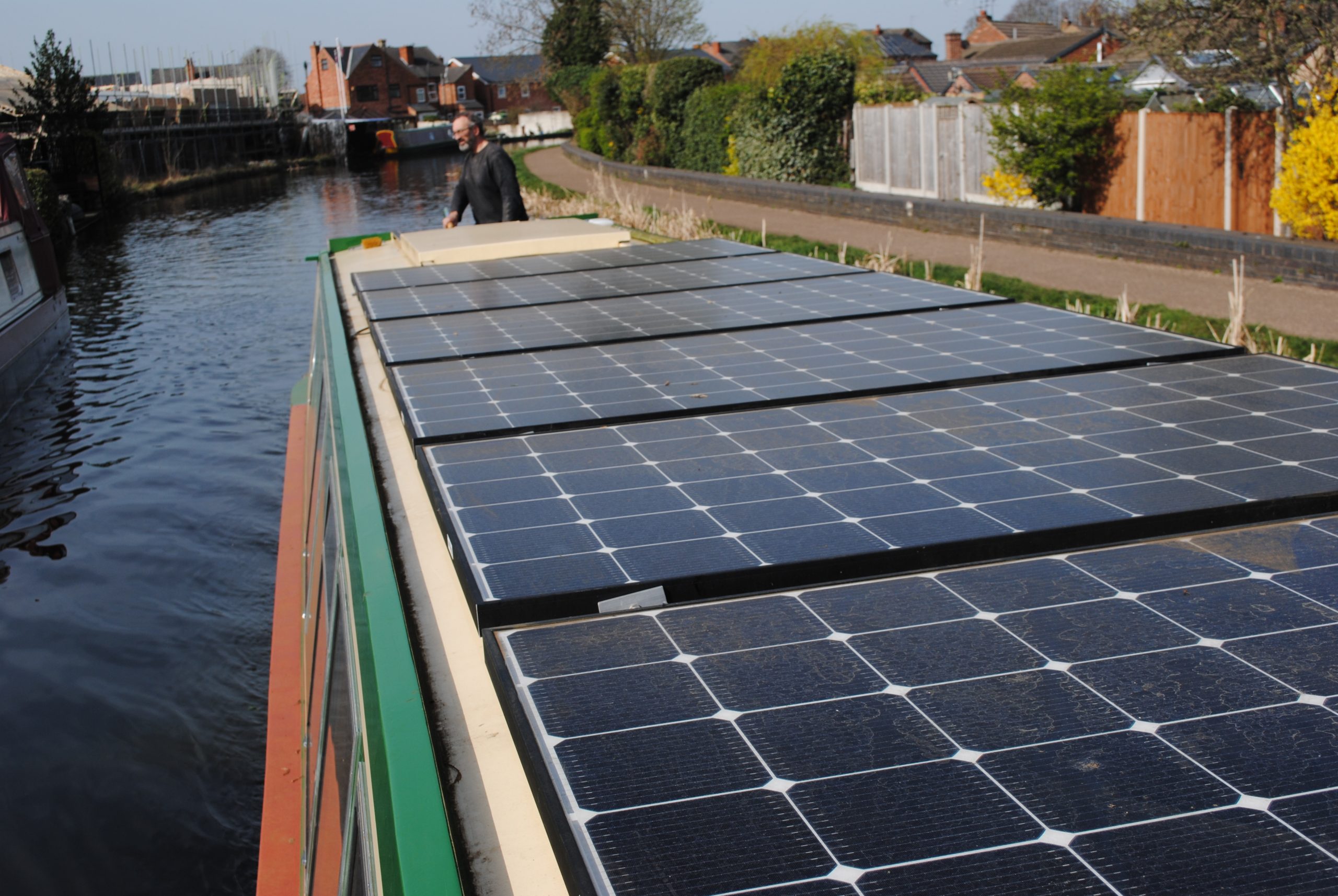 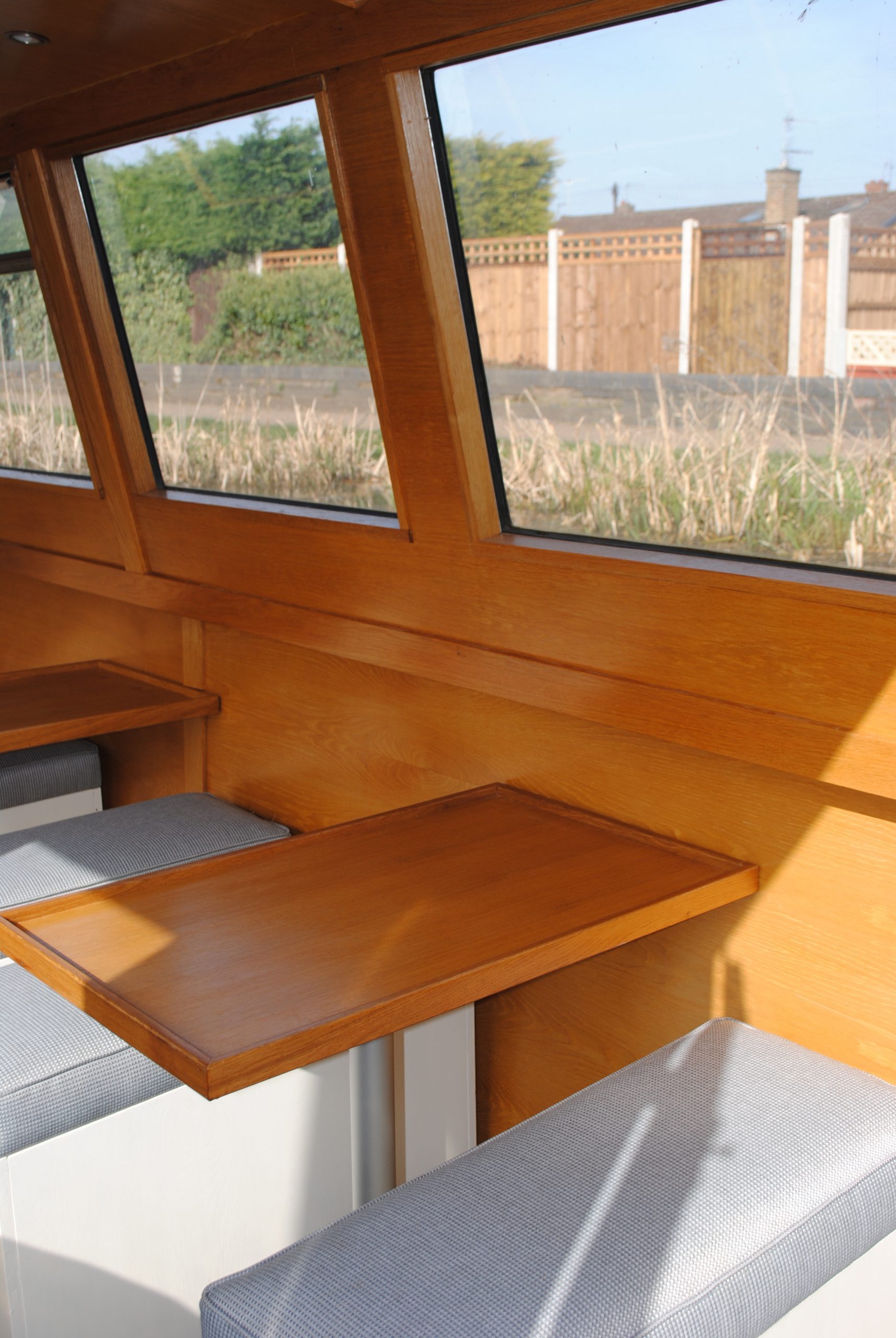 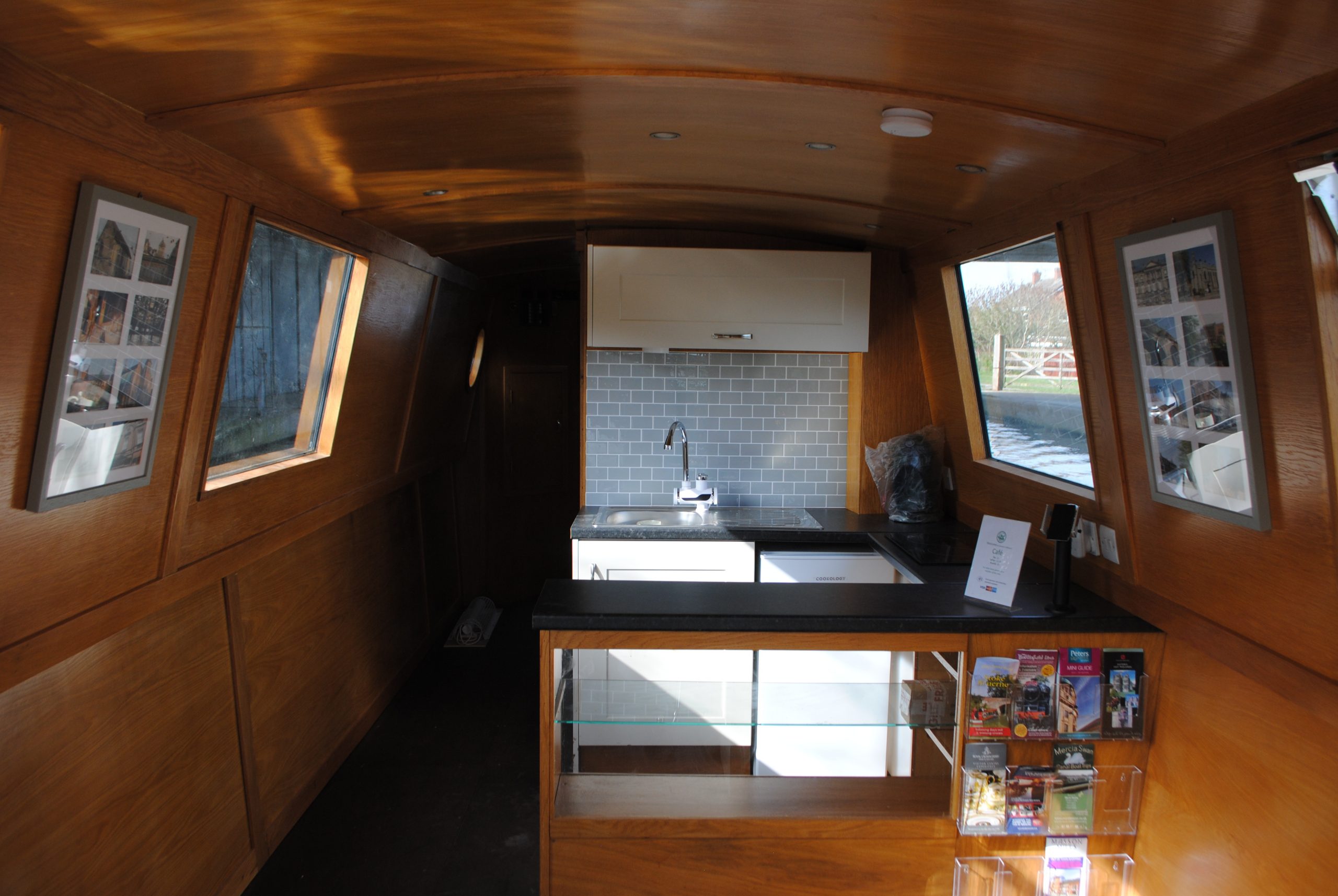 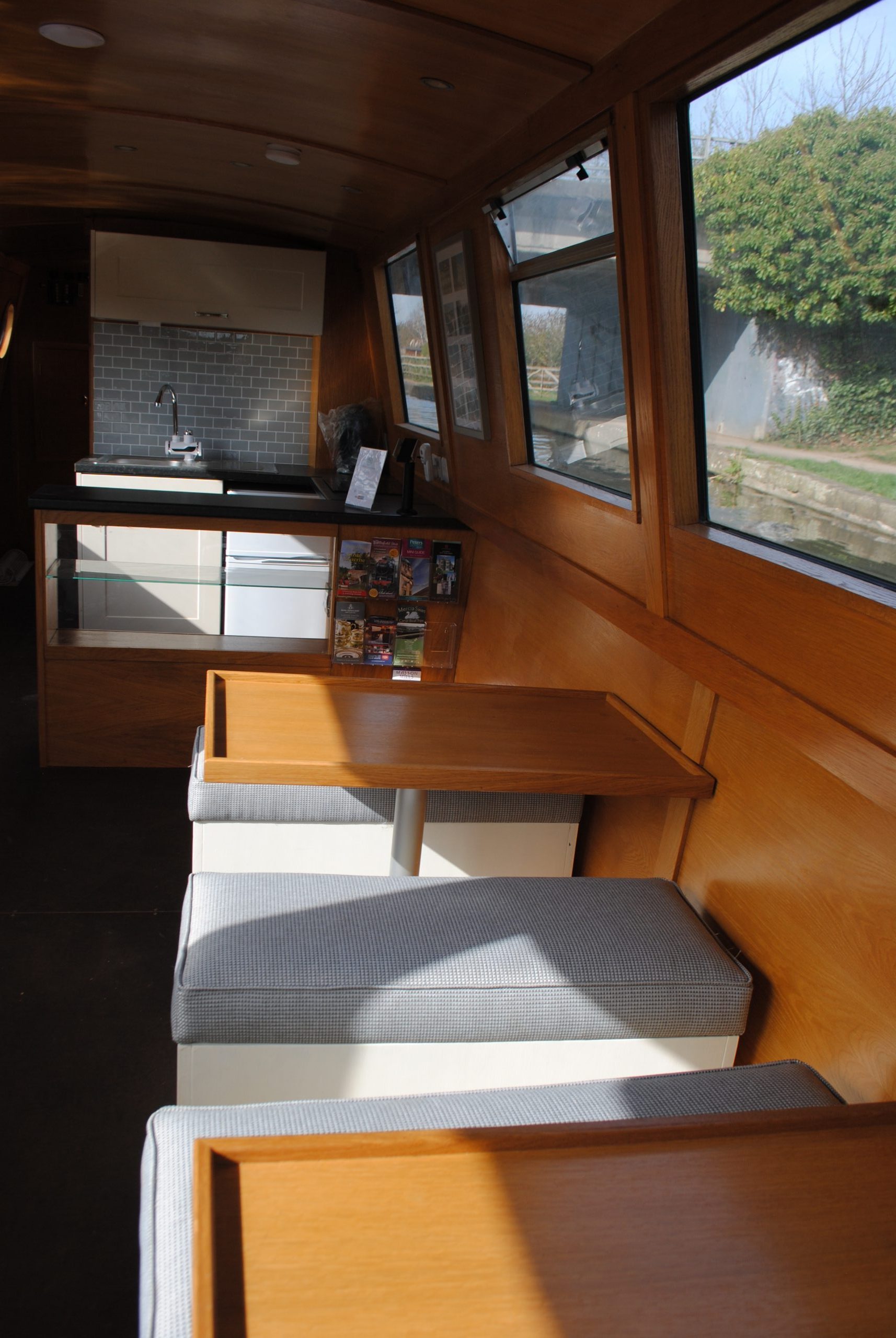 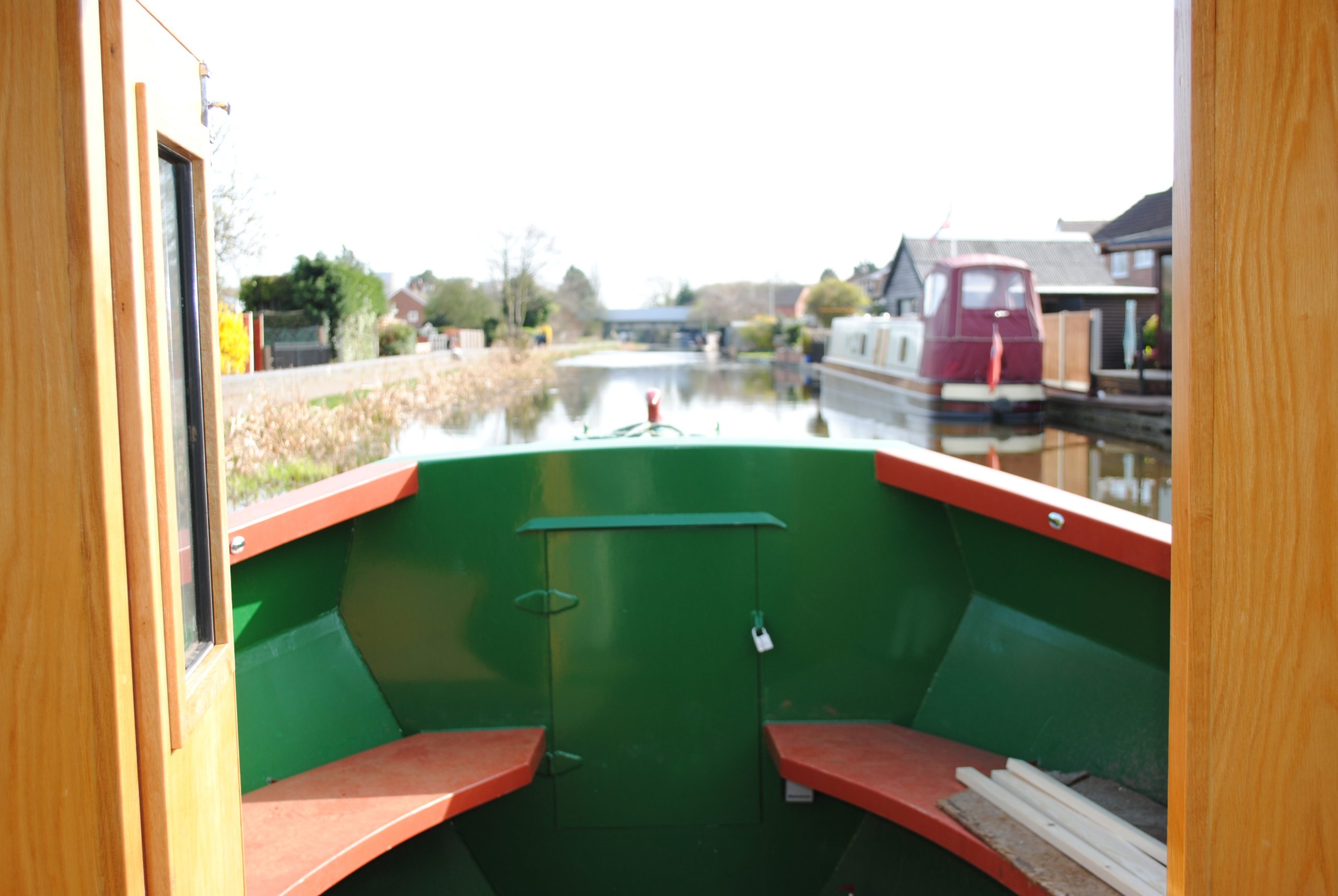