Firstly, Eddy has, for personal reasons and the upcoming merger of the Trust and Society, decided to step back from any organizational role within the Society and Trust, hence the task of this update has fallen to me. I know he will be greatly missed and I would like to thank him for all the hard work he has done over the past few years with the Society and Trust, in organizing the working parties, events and the monthly members meeting. He will still be supporting our work and you will see him out and about with the working parties. He wants his Sunday morning exercise of coming to the working party, and visit to the pub after, and to continue to be our expert in water voles at Draycott and our weed killer expert.

With a heavy heart

We learnt in February that one of our hard working volunteer had passed away. Karl Fitchet had been a very active volunteer in clearing brambles and shrubs on the canal line at Borrowash and Draycott, and on site at the cottages. Eddy had a picture of Karl being the first person to break through the massive hedge at the cottages, to start the clearance of the site. He was also renowned for the enthusiastic way he would take down ceilings and plaster off the walls, when we were getting back to the structure of the building. His energy on site will be greatly missed. Our sympathies and condolences go out to his partner Linda, following her sudden loss.

Hopefully, as the government reduce the restrictions on groups meeting outdoors, we can look at restarting our gardening working parties, at the end of March. We will arrange suitable sites and what work is required, so that any volunteers who want to attend can be kept safe. The current restrictions allow for work at the cottages to continue with small limited teams, socially distanced, different rooms or cottages. We have had small teams of 2/3 volunteers working outside to keep the paths clear and sort out any trees that may cause problems to the public or neighbouring properties.

For those of you who could not join us for the update of our projects from our Trust Chairman, Chris Madge, at our February virtual meeting, below is a short update of our various projects.

Canal Cottages – At the cottages work is progress with electricians, plumbers, plaster boarders and skimmers working in their own little bubbles. Some external doors have also been installed. Cottage 1 is now plastered and skimmed and is ready for painting and the ground floor to be laid. Cottage 2 has the walls boarded ready for skimming and Cottage 3 is battened out ready for the boards. The first fix of the electrics and plumbing are up to Cottage 3, so once the walls and ceilings have been skimmed they can be completed. Don and Derek have been working outside, when weather permits, and have the brickwork of the toilet block up to roof level. The timbers have been ordered to put the roof on. We are awaiting for contractors on site to put the paths in to the rear of the cottages and erect the new staircase to the first floor office area to the side of the building.

Golden Mile – On the canal dig out at Draycott, we are awaiting plans and revised schedule for the return of Killingley to the site, after the site was flooded by Storm Christoph in January, having got within about 50m of completing the first section along Derby Road. The site is still flooded with the water still flowing in from the various brooks. The delay is also causing problems with catching the water voles, before the breeding season starts, and may push work back to September. We will keep you posted.

Borrowash – We are awaiting the Inland Waterways Association / Waterway Recovery Group (WRG) response to the Covid rules, to see if they are able to come to Borrowash Btm Lock later in the year. The Co-op store in Borrowash is supporting the visit of the WRG this year, as we are one of the charities that will benefit from members and shoppers donating to the Local Community Fund. Please check out the Co-op web site and join the members in supporting our work. 2p in every pound spent of Co-op own brands can be donated to us.

Sandiacre – At Sandiacre, we are awaiting the reduction of restrictions for Gary and team to continue the digging out of the structure above the lock and the tree stumps.

Spondon – At Spondon the dug out canal is now complete and is just awaiting for the grass to grow. Between the restored canal and Anglers Lane in Spondon, a small team have been working to make safe a couple of rotten cracked willow trees, that threatened to fall into Barrowfield Allotments. They have made various discoveries of rubbish that has been dumped in the hedge bottom including platform shoes (not matching) and a Boots / Pepsi alarm clock? Roger, Chris Shaw and Keith have done a brilliant job in safely removing the trees, while social distancing, and trying to tidy the site to allow the plants and grass to grow where there was just rubbish and brambles.

The trip boat ‘Outram’ is finished, awaiting the lock down restrictions to be lifted, to get it on to the River Derwent in Derby. There are also various discussion happening about other projects in Derby including the Derby Arm, various proposed marinas and moorings and a possible lock in the weir.

With the success of the 2 previous virtual Society Meetings we have arranged a further speaker. Peter Daniel form The Bude Canal Society will be telling us about their work, on Tuesday 30th March at 7.30pm. The link to the talk is in the email that this update  is attached to.

With the Society being merged into the Trust at the end of March, the next newsletter will be from our Communications Group. The group will be the same people, who were on the Society Committee, with some added volunteers and will be organizing events, shows, meetings, our web and social media sites and newsletters. It was previously agreed that Eddy would continue to organize the Gardening Working Parties, however, in light of his decision to step back, I will become the current point of contact for the working parties until the post is filled.

Again, thank you for your continued support, and we look forward to seeing you at the next online meeting or on the next working parties, when we can. 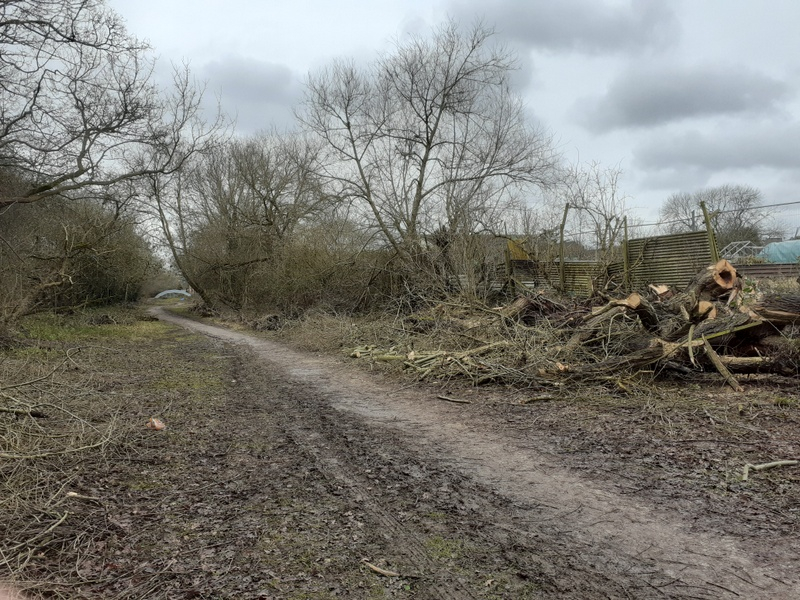 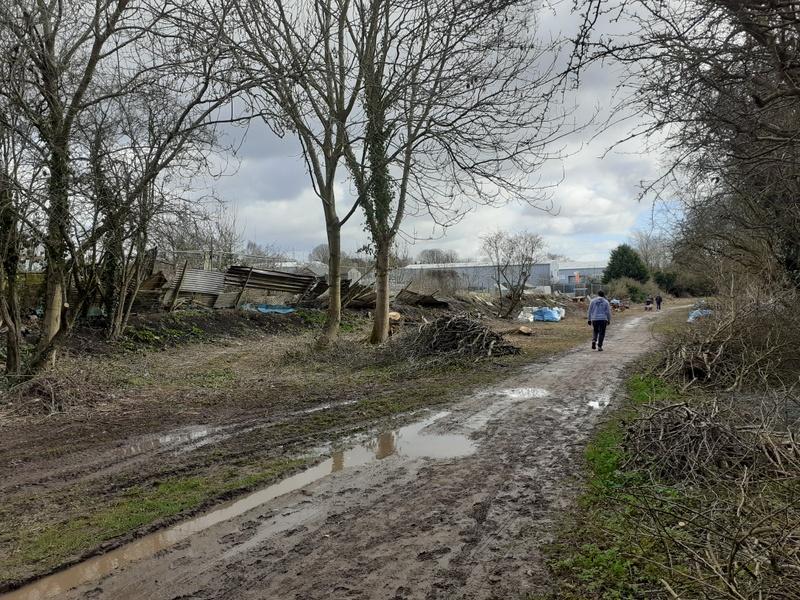 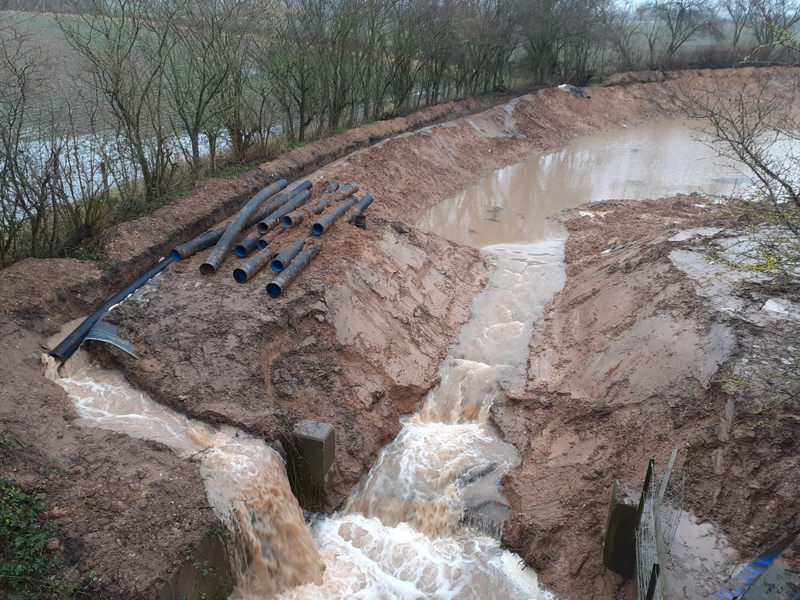 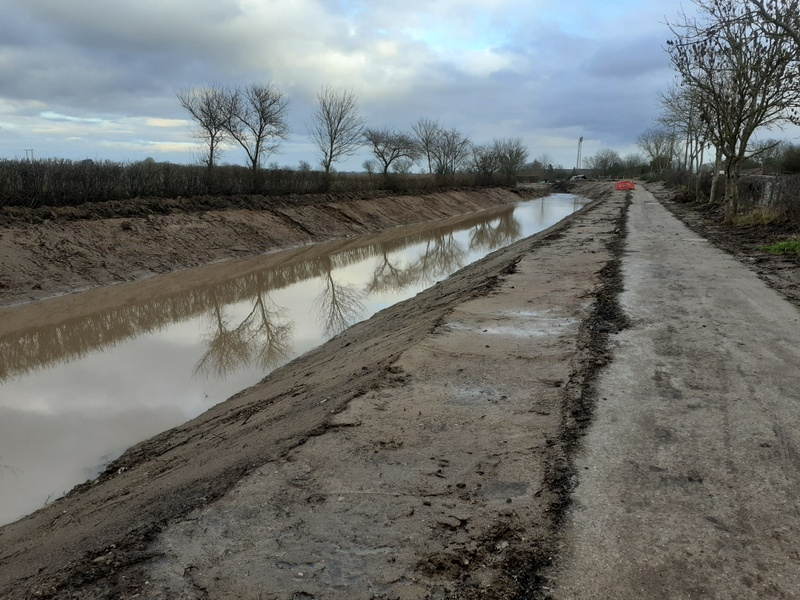 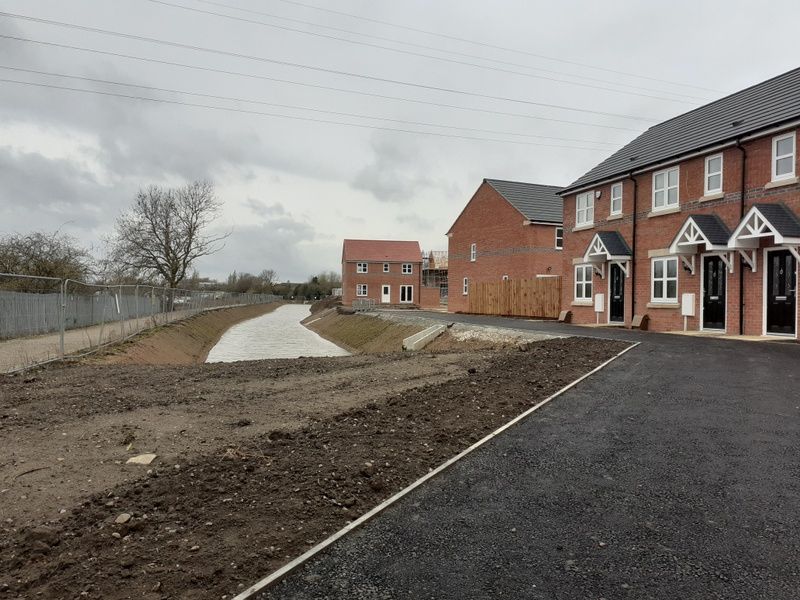 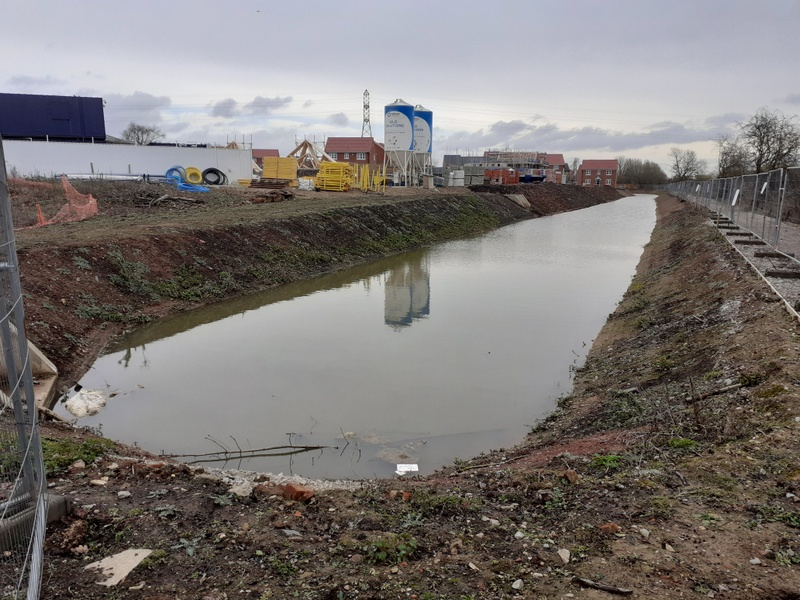 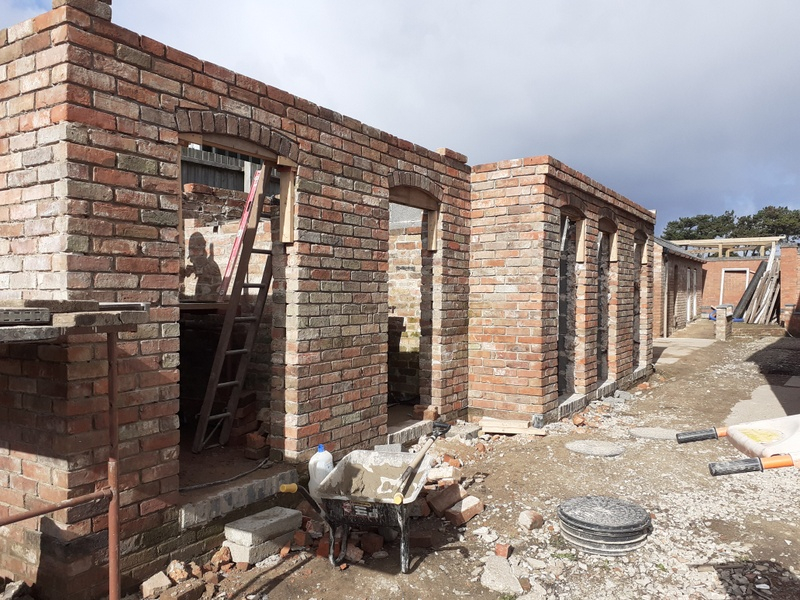