Boat Naming Competition – “And the winning name is…”

Boat Naming Competition – “And the winning name is…”

We are pleased to announce that the first boat in the Derby Riverboat fleet will be called “Outram”.

This name was put forward by Mr David Savidge who will receive free tickets to cruise on the boat once it is launched. The name Outram was selected as it celebrates the achievements and ingenuity of Benjamin Outram, one of the County’s pioneering engineers who designed and built the Derby Canal (which the Derby and Sandiacre Canal Trust are working to restore).

Benjamin Outram was born in Derbyshire in 1764; he built many canals and railways across England and Wales and was so well respected amongst the engineering community he became one of the country’s leading engineering consultants at the start of the industrial revolution. The Derby Canal is widely regarded as the pinnacle of his achievements especially as it included some innovative engineering concepts such as the 13 metre long single-span Holmes Aqueduct and the “Little Eaton Gangway” a tramway which cleverly extended the goods transport network to this essential part of the country and brought coal to the city of Derby and beyond. In 1790 he founded the Benjamin Outram and Company, later to become Butterley Engineering Company, to use iron and coal found during the construction of local canals and which was later to produce St Pancras Railway station and the Falkirk Wheel boat lift in Scotland.

We are proud that our first boat will carry the name “Outram” and maybe in future years can be joined by other boats on the river and the restored canal. 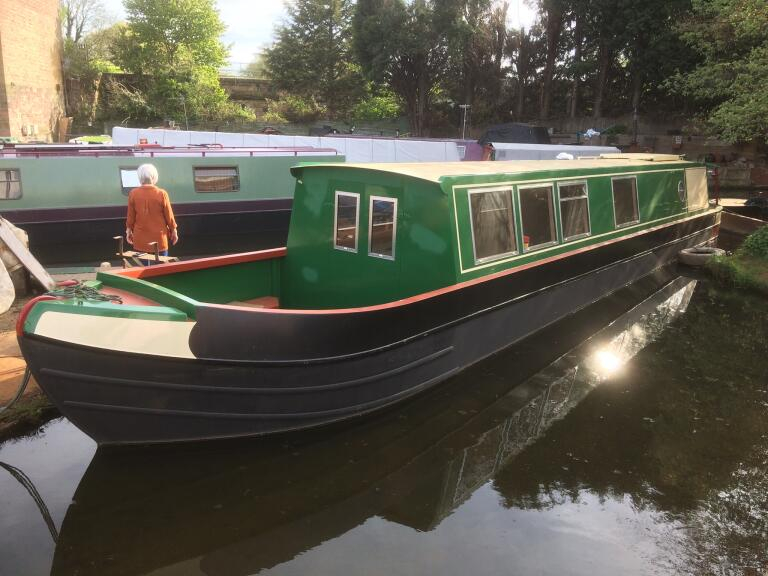 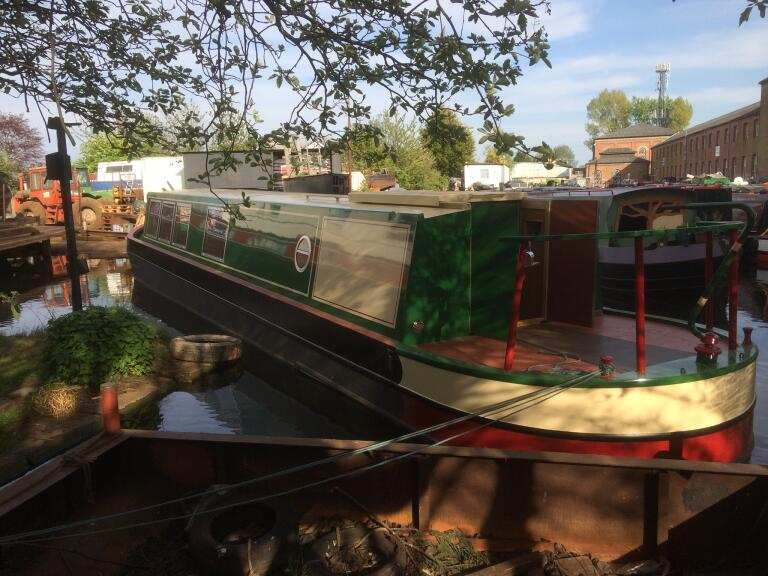