“A new hotel has opened its doors on the banks of the Derby Canal in Borrowash. It is hoped that it attracts a lot of business in the forthcoming season, and new wildlife to the area”

Following the removal of damaged and decaying trees between Station Road and Borrowash Bottom Lock, alongside the railway line, a number of “Bug Hotels” have been built to provide suitable alternative accommodation for the insects and small wildlife in the local area. 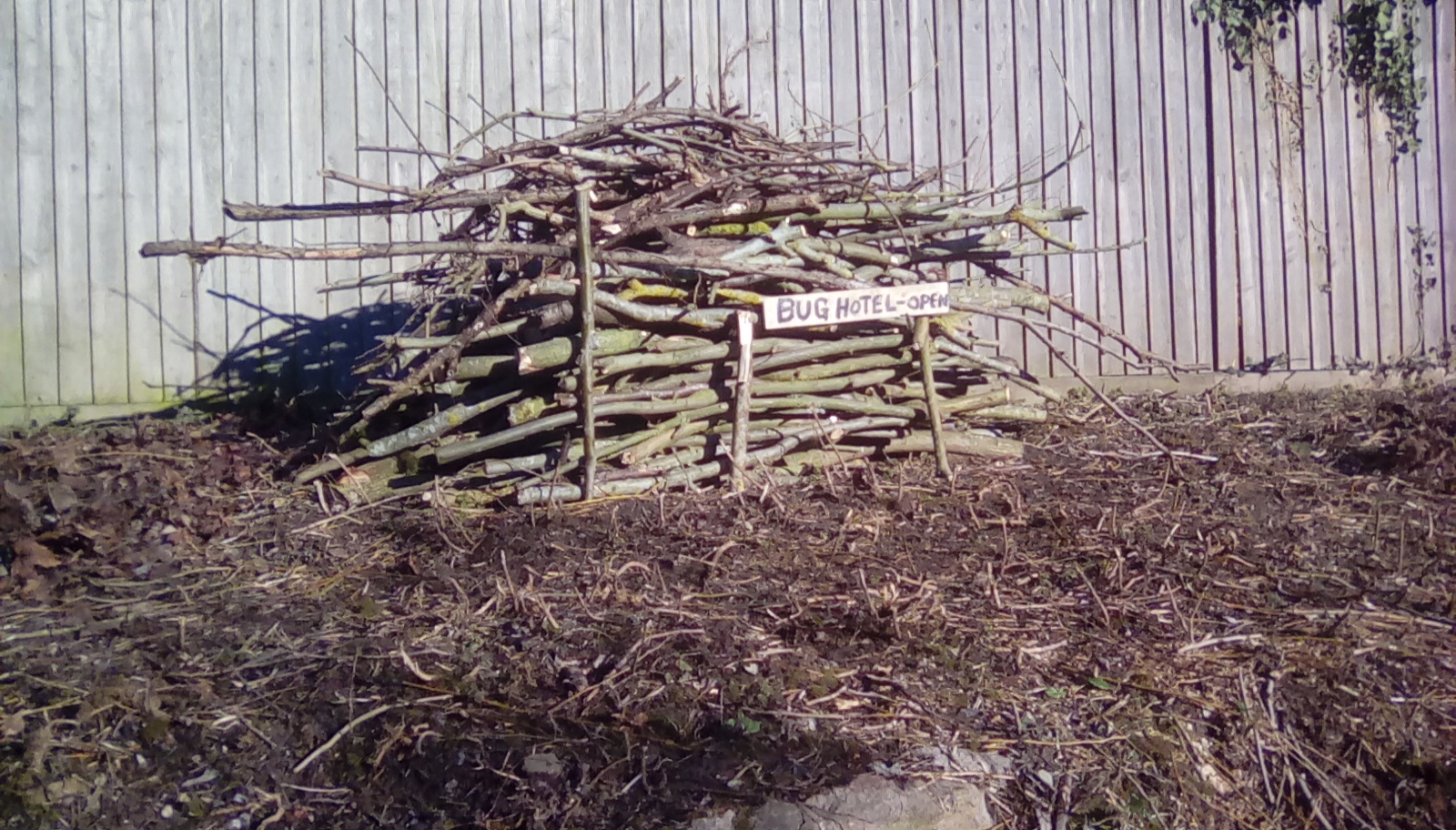 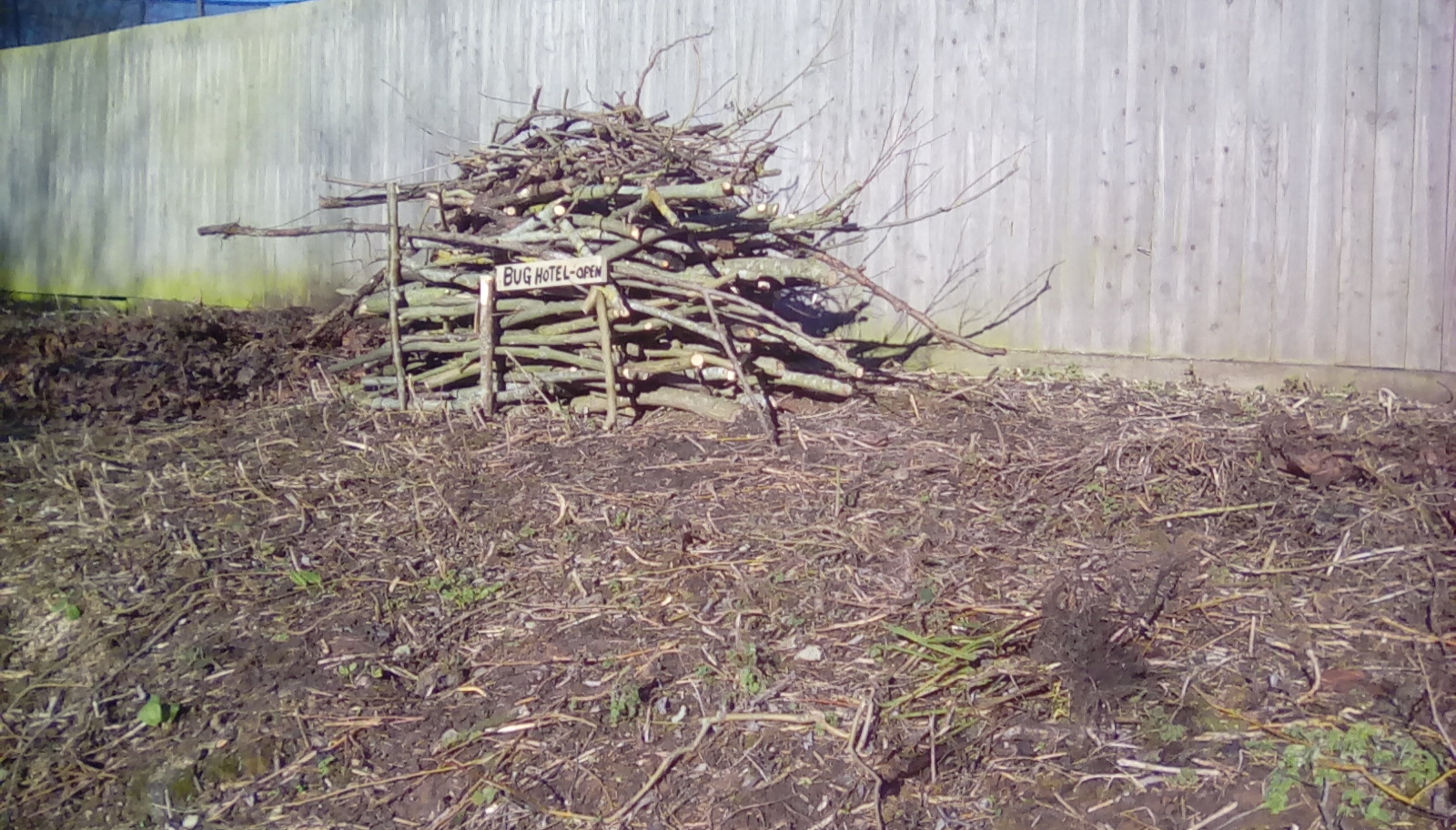